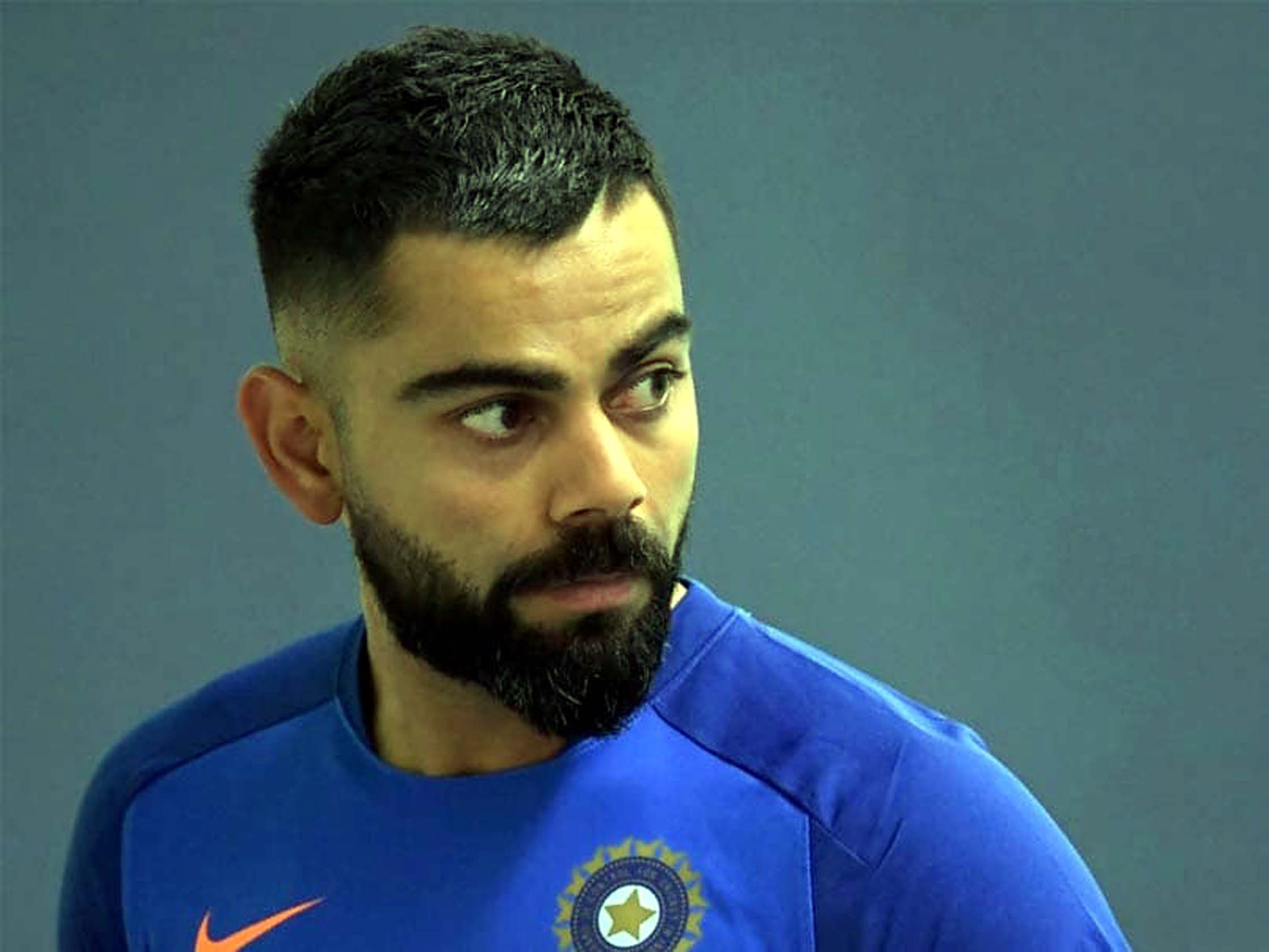 Mumbai, July 27: Indian cricket team captain Virat Kohli today said kabaddi became a globally recognised sport due to the fitness and determination of Indian players.
Kohli attended the opening day of the Mumbai leg of the Pro Kabaddi League and witnessed the first match between U Mumba and Puneri Paltan, which was won by the Mumbai franchise.
“Kabaddi has taken a leap in the sports culture in our country since the inception of Pro Kabaddi League. Seeing a sport that we all have played as kids get to this stature today gives a different feeling altogether, especially when you know that the Indian kabaddi team is one of the best ones in the world,” said Virat.
“Then seeing how players from all over the globe come to India to be a part of the PKL shows that the level of the sport has been escalated exponentially. The reason kabaddi has become a world recognised sport is due to the fitness and determination of Indian kabaddi players,” he added.This the seventh season of the Pro Kabaddi League, which started in 2014. (PTI)