JAMMU, Aug 11: Member Parliament, Jugal Kishore Sharma along with former State BJP president, Sat Sharma inaugurated Open Gym at JDA Park, near Bread Factory Janipur, here today.
They were accompanied by district president Munish Khajuria, Councillor Yash Pal Sharma (Mantoo), Mandal president Raveesh Mengi and District general secretary Karan Sharma.
Jugal Kishore praised the concept of constructing an Open Gym in the park and said: “It is a wonderful innovation and it is a dire requirement today as it caters with all the fitness requirements that were required to maintain physical fitness.”
He also stated that whatever required, he was willing to provide funds from his MPLADS for taking up more developmental works in the area.
Sat Sharma appreciated the efforts of the Councillor and stated that earlier the Ward did not had any place where inhabitants could go for leisure and physical activities and now the ward was equipped with such a wonderful thing which can be used by thousands of inhabitants residing in this ward and adjoining wards.
Munish Khajuria, Yash Pal, Sanjay Bhat, Master Joginder, Sanket Sharma, Yash Pal Gupta, Sandesh Dogra, Narayan Dutt, Subash Sharma, Umesh Bharghav and several others were also present during the inaugural function. 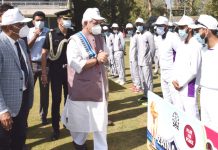 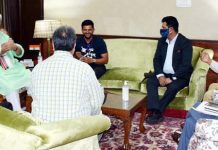 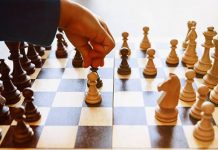 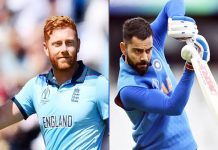 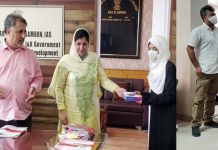 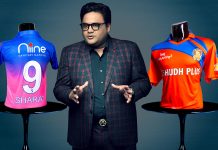 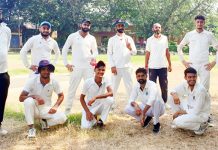 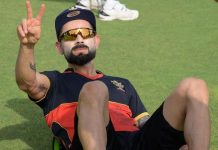 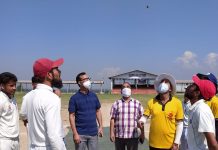 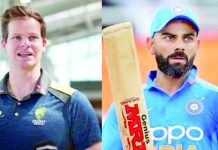