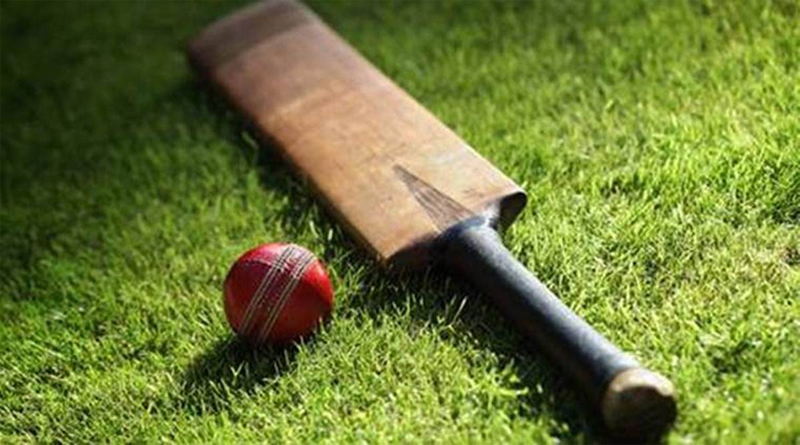 AHMEDABAD, Nov 26: Jammu and Kashmir extended their dream run in the Vijay Hazare Trophy to the quarterfinals as they knocked Kerala out from the tournament with a seven-wicket win, here on Saturday.
In-form Auqib Nabi led the show with his career-best haul of 4/39, helping J&K skittle out Kerala for a paltry 174 in 47.4 overs after they opted to field in their first-ever Vijay Hazare Trophy knockout match.
In reply, J&K cantered home in 37.5 overs with Shubham Khajuria (76) and Qamran Iqbal (51) setting up win with their 113-run opening stand in 21.4 overs.
In the form of his life, Khajuria smashed six sixes and five fours in his 61-ball knock, which was his fourth half-century on the trot this season.
However, he was run out for a second consecutive time as J&K lost three wickets for the addition of just 32 runs. But there was no scoreboard pressure and Henan Nazir and Fazil Rashid sealed their sixth win from seven matches this season.
J&K will now face group B toppers Assam in their quarterfinal here on Monday.
The J&K pace trio of Nabi, Yudhvir Singh (2/16) and left-arm pacer Mujtaba Yousuf (1/37) accounted for seven batters as Kerala struggled to get going.
Opener Vinoop Maoharan top-scored for Kerala with a 81-ball 62 but Yudhvir dismissed him to trigger the collapse in the 32nd over, before Nabi wreaked havoc with a dream spell.
With 12 wickets apiece from seven matches, Nabi and Yudhvir have done exceptionally well for J&K this season.
The Ajay Sharma-coached side had upset reigning Ranji champions Madhya Pradesh, chasing down a massive 343 with two wickets in hand.
They also defeated Baroda, Odisha and Nagaland with little fuss.
Their only defeat came against group D toppers Punjab as they finished second in the league stage.
Brief Scores
Kerala: 174 all out in 47.4 overs (Vinoop Manoharan 62, Sijomon Joseph 32; Auqib Nabi 4/39, Yudhvir Singh 2/16) lost to Jammu and Kashmir 175/3 in 37.5 overs (Shubham Khajuria 76, Qamran Iqbal 51; Sijomon Joseph 2/19) by seven wickets. (PTI)