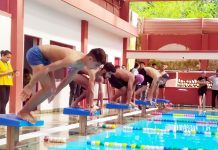 We are going ahead with women’s IPL on time: BCCI President Ganguly 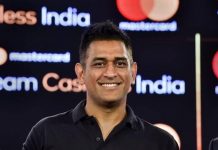 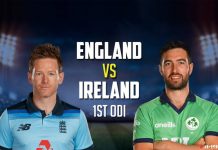 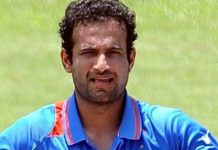