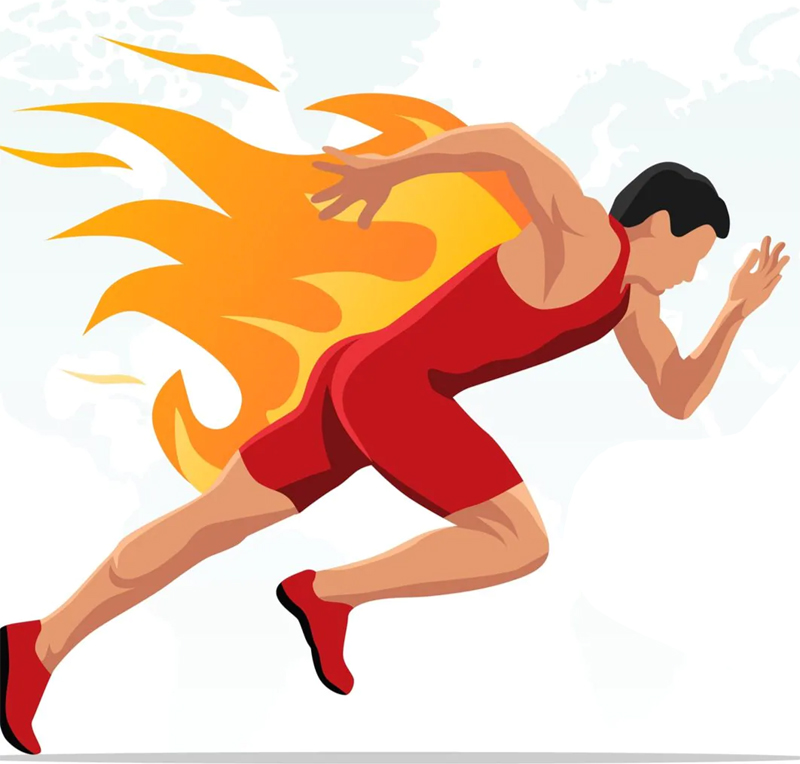 Excelsior Sports Correspondent
JAMMU, Sept 11: Jammu based athletes participated in the 9th edition of Ladakh marathon along with hundreds of athletes in different categories including 122 km, 73km, 42km, 21km, 10km and 5km.
Sahil Sharma completed the full marathon in 5 hours & 13 minutes, while Sudhir Anand completed the same distance in 5 hours & 32 minutes. He ran all the way holding the Indian Flag in a six feet longer pipe. Ronit Verma completed the event in 6 hours & 6 minutes and Tina Sahi completed it in 6 hours & 6 minutes. The cut off time for the full marathon was 6 hours & 45 minutes.
Colonel Jaideep Jamwal completed the half Marathon in 2 hours & 29 minutes and Colonel Ravi Sharma from Jammu also completed the half marathon in 1 hour 55 minutes. Rahul Sharma and Samvit Sharma also completed the same distances in spite of the fact that they did 72km Khardungla Challenge on September 9.
The Ladakh marathon is the highest and amongst the toughest marathons. Out of the six races, the event offers two ultra races including 72 km Khardung La Challenge (5370 m) which is presently the World’s Highest Ultra Marathon and the 122 km Silk Route Ultra which will be the epitome of high altitude running testing the limits of human endurance.