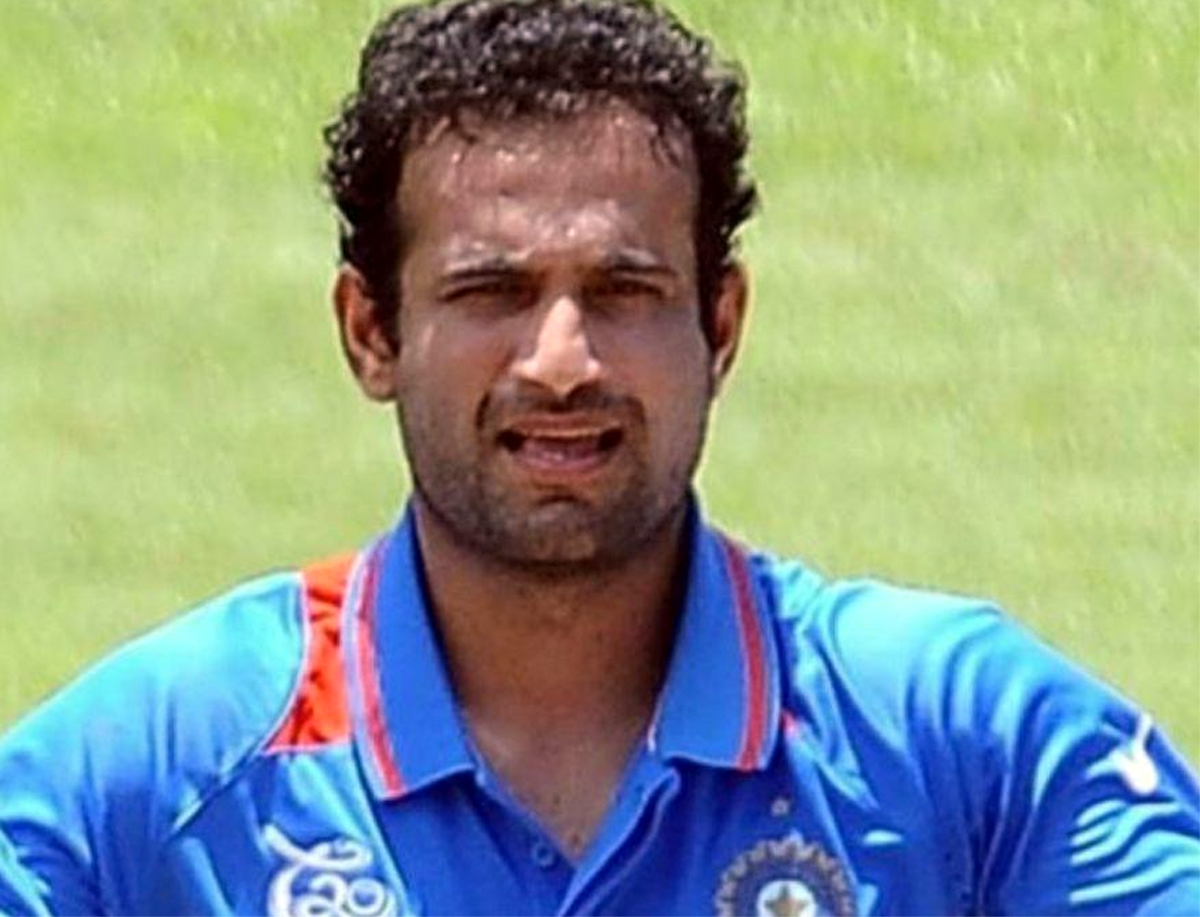 NEW DELHI, Aug 1: Former India all-rounder Irfan Pathan could be one of the biggest attractions in the inaugural Lanka Premier League (LPL) as he is among the 70 foreign players who have expressed interest in competing in the event starting August 28.
According to a report in ESPNcricinfo, Pathan, who announced his retirement in January this year, will now be “put in a player draft unless one of the five franchises choose him to be a marquee player.”
“The details of the draft, and the franchise owners, are yet to be finalised and announced. SLC is also waiting on some government clearances even as it decides on franchise owners. The five franchises will represent Colombo, Kandy, Galle, Dambulla and Jaffna.”
The BCCI does not allow active Indian players to take part in overseas T20 leagues but Pathan is believed to have been cleared as he has already retired, the report said.
Former Sri Lanka all-rounder Farveez Maharoof had offered to add Pathan’s name to the draft after a banter between them on social media.
The Sri Lankan cricket board had given its approval to the tournament during its executive committee meeting on Monday.
“The 23 match League will be played on the four international venues of R Premadasa International Cricket Stadium, Rangiri Dambulu International Cricket Stadium, Pallekele International Cricket Stadium and Suriyawewa Mahinda Rajapakse International Cricket Stadium,” the SLC said in a statement.
“Five teams named after the cities of Colombo, Kandy, Galle, Dambulla and Jaffna will participate in the League.”
Former India all-rounder Yuvraj Singh, a World Cup winner, had last year represented Maratha Arabians in the T10 League in Abu Dhabi. (PTI) 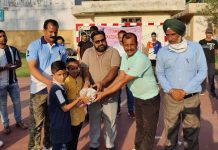 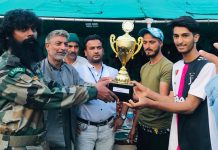 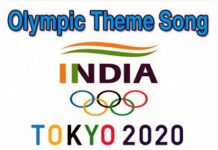 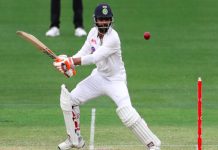 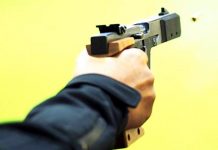 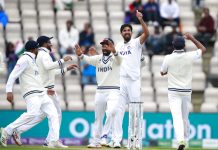