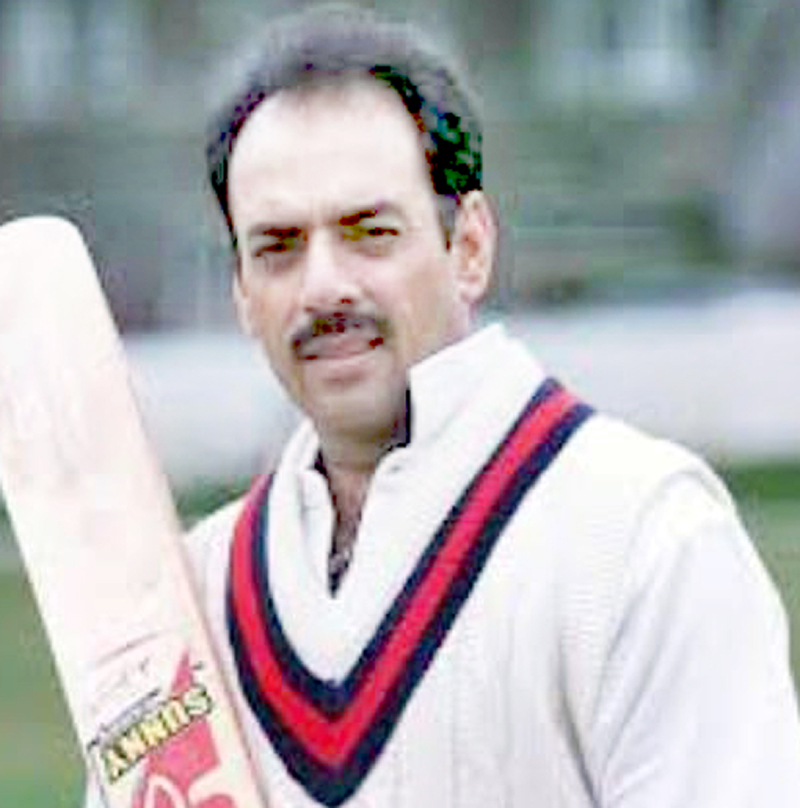 JAMMU, Sept 12: A prolific run maker in First Class cricket, who has the distinction of scoring over 10, 000 runs at a healthy average of around 67, International cricketer Ajay Sharma, has been named as Head Coach of J&K’s Senior Men’s Cricket team.
According to a press release issued here by Member Administration, Brig Anil Gupta, JKCA has notified the appointment of this aggressive middle-order batsman and orthodox left-arm spinner.
“In order to ensure continuity, the selection committee preferred the same set of coaches who were selected during the last season, but Sanjeev Sharma, Head Coach last season was not available due to other commitments. Hence Ajay Sharma who has played for India, Delhi and HP and holds a record of batting average around 67 in Ranji Trophy was given the nod by the Selection Committee and appointed Head Coach of Senior Men’s team,” informed Brig Gupta.
Sharma had the honour of captaining India-A, India-B, Delhi and North Zones teams, besides making International Test debut in 1988 and representing India in 31 ODI’s. His batting average of 67 is 4th best in domestic cricket across the globe after the greats like Sir Donald Bradman, Vijay Merchant and George Headly.
Sub Committee Members of JKCA, Sunil Sethi and Mithun Manhas hoped that with his expertise and experience, he would contribute immensely to improve the skill of the players and performance of JKCA teams.
“After retirement from active cricket, Sharma has been actively involved in coaching and selection of teams across various formats. He will join Fitness Assessment cum Conditioning Camp under way at Srinagar,” Brig Gupta maintained.