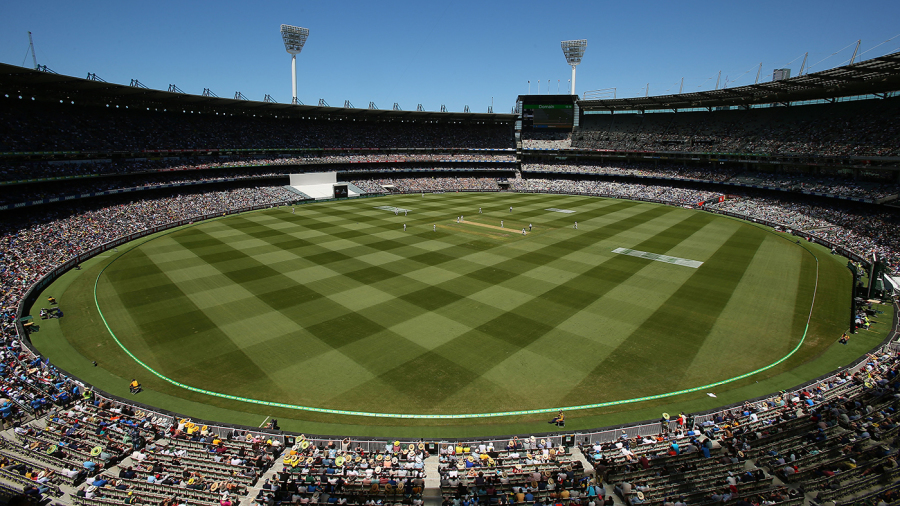 It’s difficult to find a person in the world who wouldn’t know what cricket is. Many of us either watched or participated in this game or at the very least have a basic understanding of what it entails. But in the end, it doesn’t matter if you are a super professional or not, there are cricked-related facts that will definitely surprise you!

Cricket has a system of simple rules. The first thing every beginner should know is that it has a ball and a bat as its main attributes, which is similar to baseball. However, most similarities end here. Two teams play for two sides respectively: one is sending the ball flying in the hope to hit a special wicket before making a run and the second one is trying not to let it happen. They switch places after ten players from the batting team are dismissed (which happens after they fail in hitting the wicket).

The games are exciting, and if you’d like to have cricket news on, get Stumped.App to stay in touch with all relevant info. Now, on to the facts that might interest you in cricket even if you aren’t already!

Every game has a long history of amazing victories and cringy fails, grand beginnings and changed middles. Cricket isn’t an exception. It’s represented by numerous funny or curious facts that make it what it is today. Cricket is an exciting game that has a rich history and millions of fans around the world. If you never tried playing or participating, think about doing it now! Who knows, you might contribute to interesting cricket facts creation yourself.