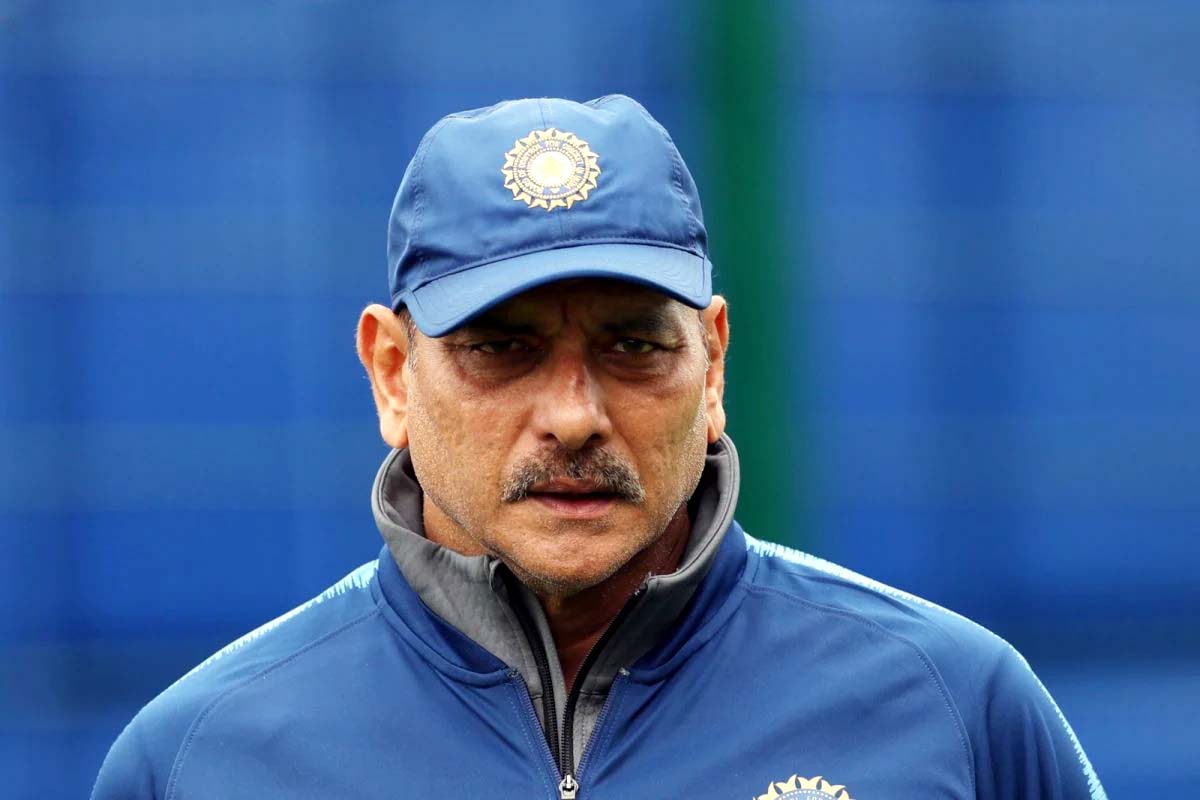 NEW DELHI, Jan 28: Former head coach Ravi Shastri on Friday said that Indian cricket would become “spineless” if the Ranji Trophy is ignored, his comment coming just before the BCCI announced that the marquee domestic event will be held in two phases starting next month.
The Ranji Trophy was scheduled to start on January 13 this year but was postponed indefinitely by the BCCI due to the third wave of the pandemic.
“The Ranji Trophy is the backbone of Indian cricket. The moment you start ignoring it our cricket will be SPINELESS!,” Shastri tweeted.
Just about a hour after Shastri’s comment, BCCI secretary Jay Shah issued a statement, confirming the phased resumption of the tournament.
“The Board has decided to conduct the Ranji Trophy this season in two phases. In the first phase, we plan to complete all matches of the league stage while the knockouts will be held in June,” Shah said in a statement.
It is expected that the 38-team tournament will begin in the second week of February and the first phase will continue for about a month.
BCCI treasurer Arun Dhumal, after a meeting of the Board on Thursday, had said that the body intends to hold the tournament in “two phases”.
This is because the BCCI is planning to start the IPL from March 27 and it will be practically impossible to hold the Ranji Trophy at a stretch.
Dhumal had said this after many state units and the BCCI brass held a meeting to discuss the way forward.
The meeting was also attended by BCCI president Sourav Ganguly and Shah.
The pandemic had played spoilsport last season as well when the BCCI could only organise two men’s white-ball tournaments (Vijay Hazare Trophy and Syed Mushtaq Ali Trophy).
The BCCI paid 50 per cent of the earlier match fee as compensation to all first-class cricketers who endured financial losses due to Ranji’s cancellation last year. (PTI) 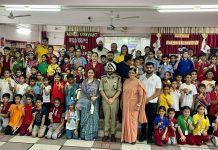 Never let this feeling creep in that I play only one format for India now: Shikhar Dhawan 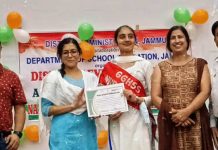 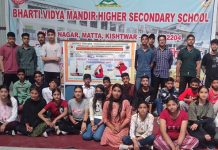 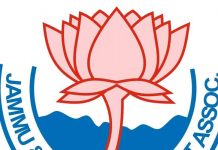 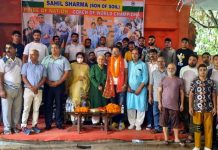 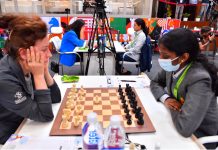 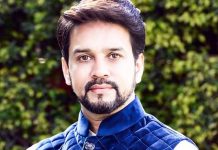 We want to create our bench strength: Rohit

EC revises Summary Revision for J&K, final rolls to be published on Nov...

‘Most regrettable’ that evidence-based proposals to blacklist world’s notorious terrorists being put on hold:...

Muharram processions taken out across Kashmir on Ashoora