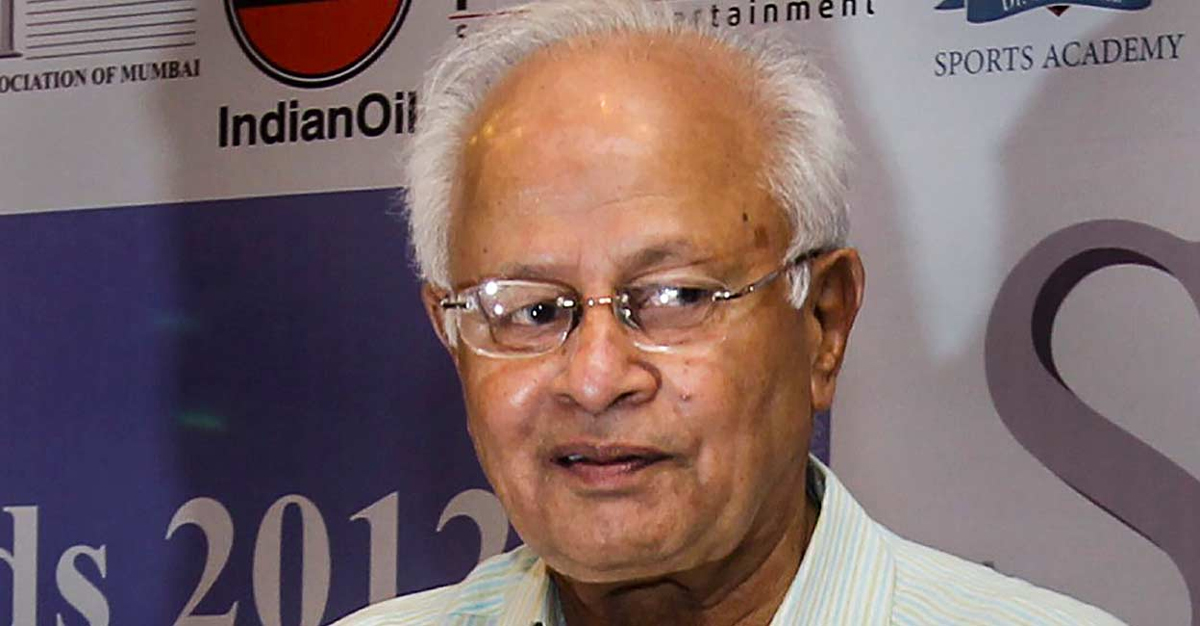 PUNE, July 28: One of Indian badminton’s earliest superstar Nandu Natekar, whose on-court grace was often compared to a ballet dancer, died on Wednesday after suffering from age-related ailments here.

The 88-year-old, who won over 100 national and international titles in his career, is survived by his son former Davis Cupper Gaurav and two daughters.

Natekar, who was considered one of most popular sportspersons of his time, had the distinction of playing multiple sports, including tennis and badminton.

Born in Sangli, Maharashtra, in 1933, Natekar had played tennis initially in his career and even reached the junior nationals final against the legendary Ramanathan Krishnan. But a loss to 1951-52 ‘Junior National’ final to Krishnan saw him switch over to badminton.

Natekar, a six-time national singles champion, made his India debut at the age of 20 and went on to lead the country in the Thomas Cup men’s team championship for more than a decade from 1951-1963.

Recipient of the first Arjuna Award in 1961, Natekar was known for his artistry with the racquet, mesmerising his opponents with his deception skills and stroke perfection.

He created history being the first Indian to win an international event — the Selangor International crown in Kuala Lumpur in 1956.

He and Meena Shah had bagged the mixed doubles crown in Kings Cup International in Bangkok in 1962 and a year later he also won the singles title against all odds at the same event.

A former World number three, he had also represented India at the 1965 Commonwealth Games in Jamaica.

He also won multiple men’s doubles and mixed-doubles national titles during his career spanning 15 years and reached the quarter-finals in his only All England appearance in 1954.

He later won the veterans event of the competition in the doubles category in 1980 and 1981.

Later in his life, he also dabbled his hands in golf, trying to bring down his handicap but poor health didn’t allow him to continue playing the sport.

Former India opener late Madhav Apte was one of his closest friends and people who knew Natekar termed him one of the greatest sports lover. He would be seen watching any form of sport with a smile that never left his face. (PTI)