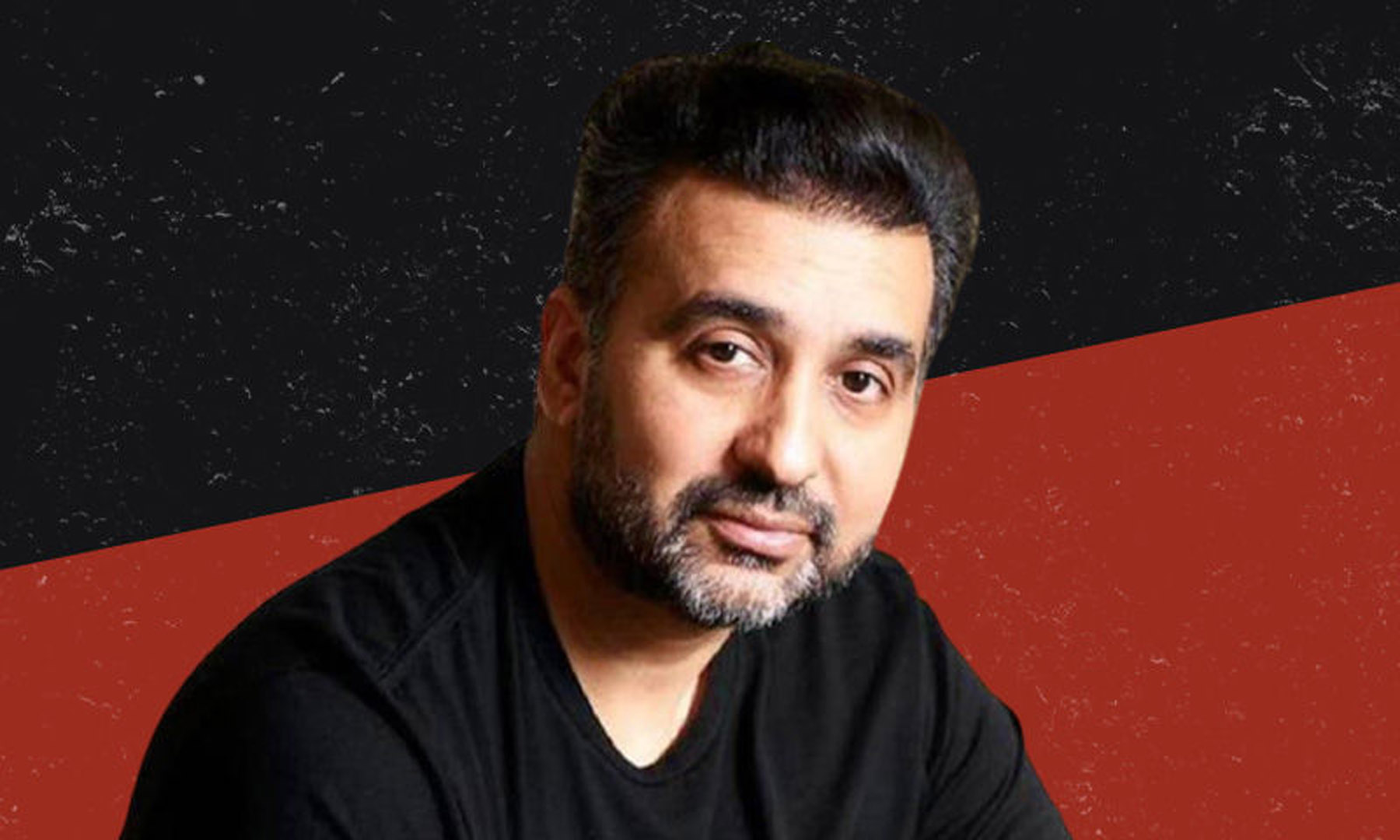 MUMBAI, July 28:
A Mumbai court on Wednesday rejected the bail plea of businessman Raj Kundra in a case related to alleged creation of pornographic films and publishing them through some apps.
Kundra, husband of Bollywood actor Shilpa Shetty, was arrested July 19 by the city police’s crime branch after being booked under relevant sections of the Indian Penal Code and the Information Technology Act.
On Tuesday, a magistrate’s court here remanded him in judicial custody for 14 days.
Kundra had filed a bail plea, but the court rejected it on Wednesday.
On Tuesday, the Bombay High Court had also refused to give him any urgent temporary relief.
The police claimed that during the probe into the case, it was found Kundra set up Armsprime Media Pvt Ltd, which, through London-based Kenrin Pvt Ltd, bought Hotshots app to upload objectional videos on social media.
They had also alleged that Kundra earned over Rs 1.17 crore between August and December last year by uploading pronographic content online, through Hotshots.
The police also claimed to have found 51 obscene videos- 35 with Hotshots logo and 16 with BollyFame logo, during searches at the office of the accused. (PTI)