E-Paper
Home sports news India-returned SA players are COVID-19 negative, no symptoms in those not tested 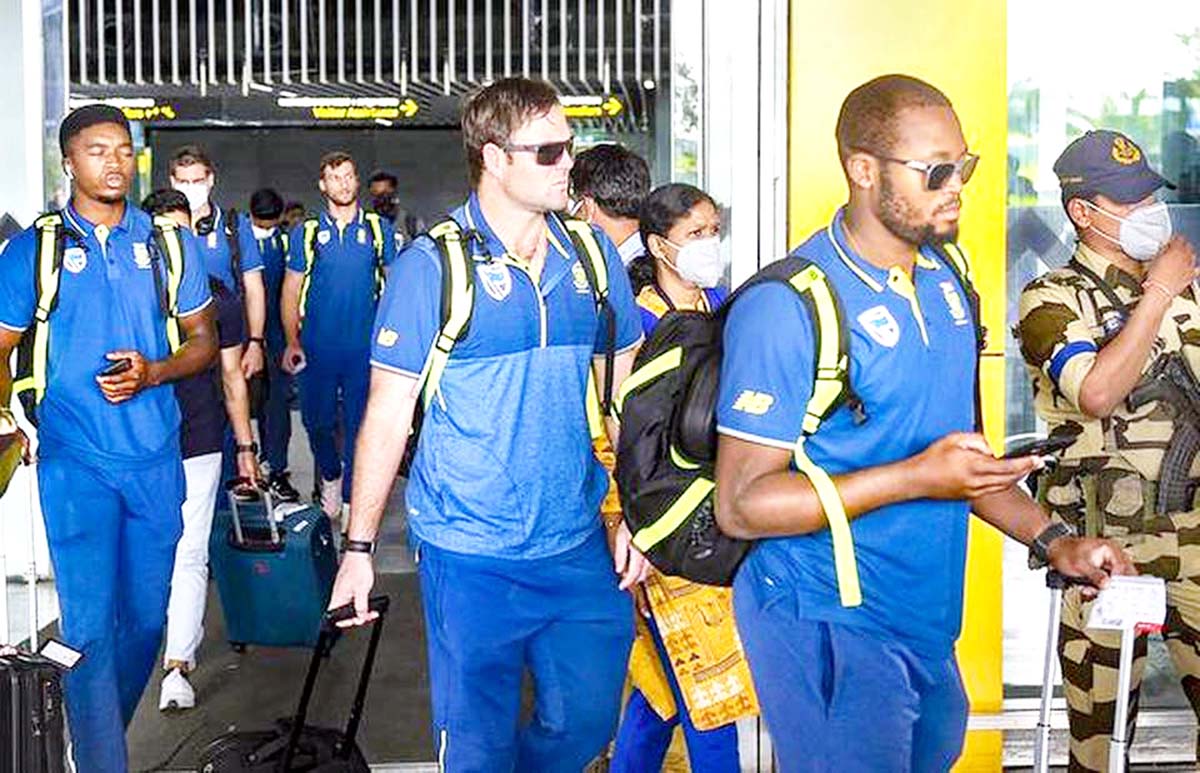 Johannesburg, Apr 3: All the South African players, who returned from their incomplete ODI tour of India, were found to be symptom-free of coronavirus and those who underwent tests returned negative, according to the team’s chief medical officer Dr Shuaib Manjra.
The Proteas, who returned from India on March 18, completed a 14-day period of self-isolation on Thursday, but will remain in lockdown for the next two weeks just like the rest of the country.
“All the players were symptom-free and those who opted to perform the tests returned negative results,” Manjra was quoted as saying by ‘ESPNCricinfo’.
The first match in Dharamsala on March 12 was washed out while the second and third games to be played in Lucknow and Kolkata — on March 15 and 18 respectively — were called off indefinitely due to the COVID-19 pandemic.
South Africa is in the midst of a 21-day nationwide lockdown, which prohibits leaving home except to buy food or medicine and does not allow for any outdoor exercise.
CSA’s focus now is on maintaining the players’ fitness and trainer Tumi Masekela has sent all the players their training programmes.(PTI)