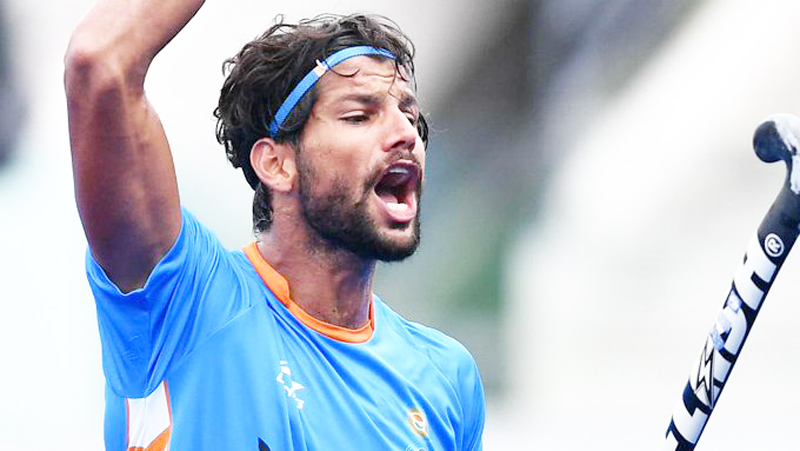 New Delhi, Sept 20:
Forward Lalit Upadhyay and drag-flicker Rupinderpal Singh on Friday returned to the 20-member Indian men’s hockey squad, to be led by Manpreet Singh, for the tour of Belgium from September 26 to October 3.
India will be playing three matches against Belgium and two matches against Spain during the week-long tour.
Upadhyay will be making a comeback after having last played during the men’s World Cup in Bhubaneswar. Rupinderpal had missed out on the Olympic Test Event earlier this year.
Goalkeeper PR Sreejesh joins the side after being rested for the Olympic Test Event while Krishan B Pathak is the other goalkeeper in the team.
“All the players in the squad complement each other very well and we are hoping that the team continues its good form. We are delighted to have Lalit back in the squad as he will play a vital role in the forward line,” chief coach Graham Reid said.
He was also happy that Rupinderpal worked on his game during his time away from the national team and is now back in the mix.
“It’s fantastic to have Rupinderpal back in the side as well, he has improved his game since the Men’s Series Finals. We are still looking to fine-tune a few aspects of our game before we leave for Belgium,” said Reid.
The Australian said that the tour of Belgium will be the perfect preparation for the FIH Hockey Olympic Qualifiers match against Russia in Odisha.
“Belgium are a strong team and if we perform well against them at their own backyard, then the team will gain a lot of confidence ahead of the Olympic Qualifiers match against Russia. We are expecting a tough challenge from Spain as well.”
The Indian squad:
Goalkeepers: PR Sreejesh, Krishan B Pathak; Defenders: Harmanpreet Singh (Vice-Captain), Surender Kumar, Birendra Lakra, Varun Kumar, Amit Rohidas, Gurinder Singh, Khadangbam Kothajit Singh, Rupinderpal Singh;
Midfielders: Manpreet Singh (Captain), Hardik Singh, Vivek Sagar Prasad, Nilakanta Sharma;
Forwards: Mandeep Singh, SV Sunil; Lalit Kumar Upadhyay, Ramandeep Singh, Simranjeet Singh, Akashdeep Singh. (PTI) 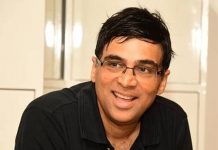 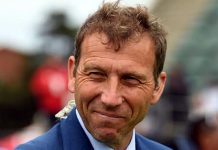 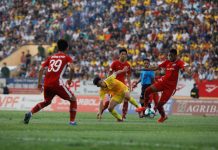 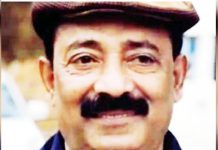 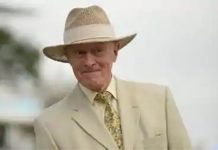 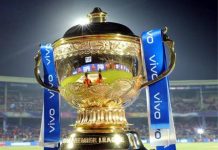 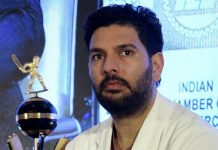 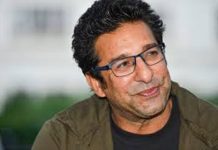 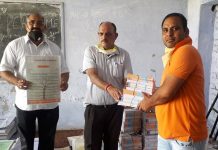 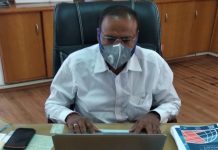