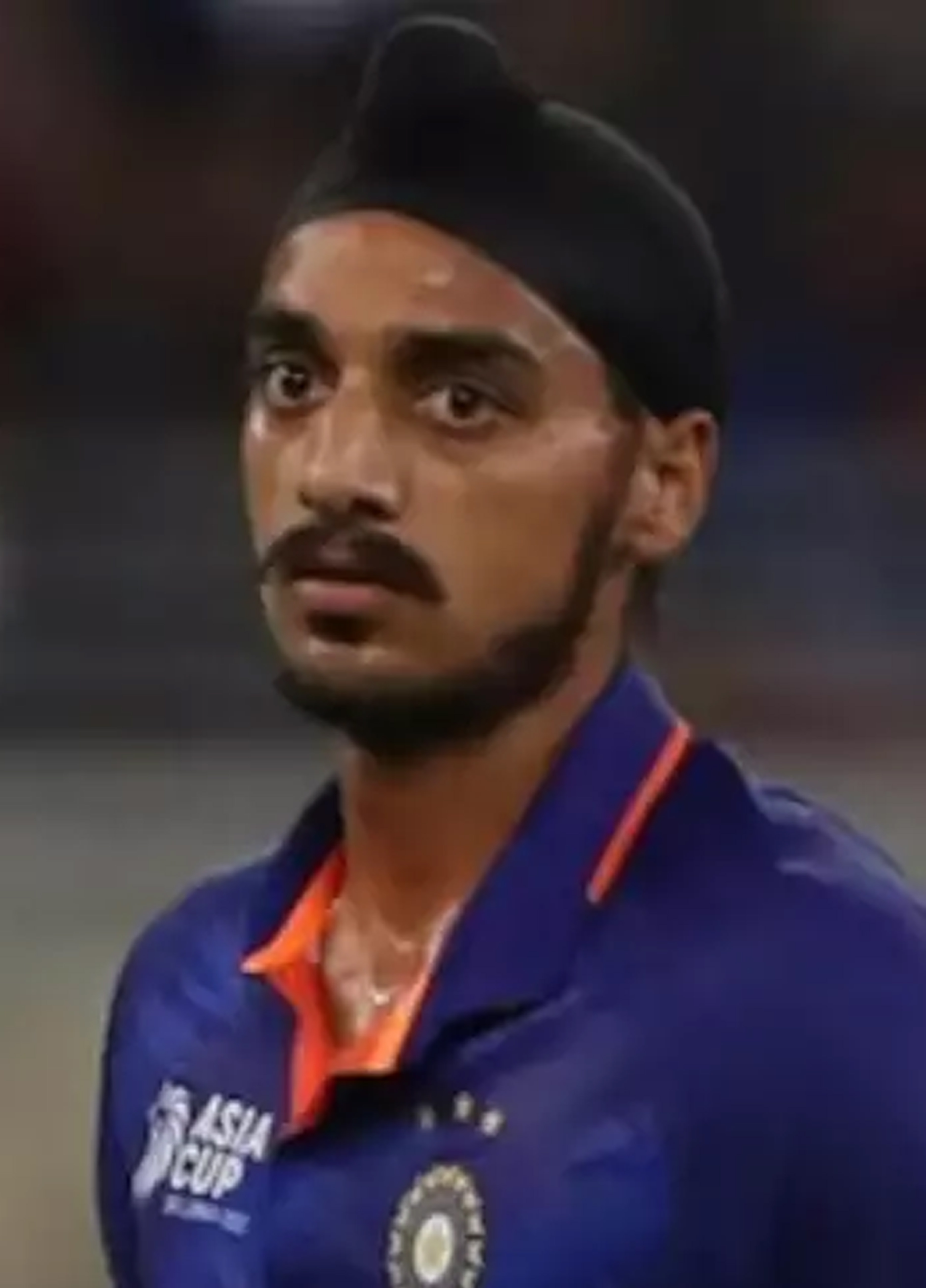 NEW DELHI, Sept 5: The Government has slapped a notice on Wikipedia after a Khalistani slur appeared on the information page of cricketer Arshdeep Singh, a senior IT Ministry source said.
Singh faced vitriolic attacks on social media by some users after he dropped a crucial catch in a thrilling Super 4 Asia Cup clash between India and Pakistan in Dubai on Sunday.
After the missed catch, information on his Wikipedia page was changed to link him to the separatist Khalistani movement.
The Indian government on Monday slammed Wikipedia over the publishing of false information on Singh’s page that linked him to the separatist Khalistani movement and made it clear that such incitement cannot be permitted.
Minister of State for IT Rajeev Chandrasekhar took to Twitter to slam such a move.
“No intermediary operating in India can permit this type of misinformation (a)n(d) deliberate efforts to incitement (a)n(d) user harm – violates our govts expectations of safe and trusted internet,” he said.
Meanwhile, a senior IT Ministry official said that a notice was sent to Wikipedia around the afternoon for the removal of the false content.
Another official said that after the vandalisation issue came to light, the government took a serious view of the matter and summoning of executives was considered.
A mail sent to Wikipedia, seeking comments on the issue and notice, did not elicit a response.
According to the edit history of the cricketer’s Wikipedia page, an unregistered user replaced the words “India” with “Khalistan” at several places on the profile and his name was changed to “Major Arshdeep Singh Bajwa”. But the changes were reversed within 15 minutes by Wikipedia editors.
The slanderous linking of him to the Khalistani movement was said to have been done by elements in Pakistan.
Big social media firms have drawn flak in the past over hate speech, misinformation and fake news circulating on their platforms.
The government had last year notified new IT rules to make digital intermediaries more accountable and responsible for content hosted on their platforms.(PTI)

CHANDIGARH, Sept 5: Several Punjab leaders including Rajya Sabha MP Harbhajan Singh, a former cricketer, today came out in support of fast bowler Arshdeep Singh who is facing brutal social media trolls for dropping a catch in an India-Pakistan match in Dubai.
Pakistan won the Super 4 Asia Cup encounter on Sunday by five wickets.
AAP MP Raghav Chadha, former Punjab Chief Minister Amarinder Singh, Punjab Sports Minister Gurmeet Singh Meet Hayer and BJP leader Manjinder Sirsa also backed the 23-year-old fast bowler.
Ex-cricketer and Aam Aadmi Party MP Harbhajan Singh slammed those saying “cheap things” about Arshdeep.
“Stop criticising young @arshdeepsinghh,” he tweeted. “No one drops the catch purposely..We are proud of our boys .. Pakistan played better.. Shame on such people who r putting our own guys down by saying cheap things on this platform bout arsh and team.. Arsh is GOLD.”
Chadha also said the kind of hate Arshdeep was being subjected to is appalling.
“Let us cut that young man some slack. Arshdeep is an amazing talent and will lead the Indian bowling attack in the coming years. No hate can pull him down,” said Chadha in his tweet.(PTI)