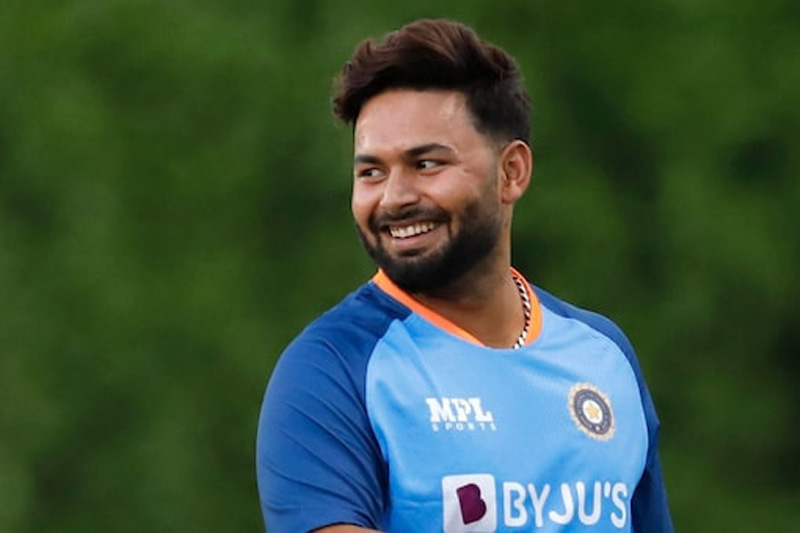 Former cricketers Ravi Shastri, Wasim Akram and Gautam Gambhir have criticised Rishabh Pant for his poor shot selection during India’s five-wicket loss to Pakistan in the Asia Cup.
Pant was dismissed off a googly by Shadab Khan, as he tried a reverse sweep, an attempt that experts found to be trifle indiscreet.
The wicketkeeper-batter was premeditative and the execution was poor as the ball went straight into the hands of Asif Ali at backward point, resulting in his dismissal at a crucial juncture.
“Rishabh Pant will be disappointed because that’s not his shot. His shot is probably hit it over long-on or deep mid-wicket, you end up hitting over there and get out, absolutely you can take it because that’s your strength. Your strength is not reverse-sweeping,” Gambhir told Star Sports.
India eventually lost the Super 4 match that went down to the wire on Sunday.
Legendary Pakistan pacer Akram felt that the southpaw, known for his power-hitting skills, could have avoided the reverse hit during the middle overs.
“Especially at that stage of the game, there was no need to play that shot. I know he plays that shot in Test cricket. I know he is one of the top players in world cricket but at that stage of the game, that shot wasn’t required,” Akram said.
Skipper Rohit Sharma and opener KL Rahul had started the Indian innings on a aggressive note, hitting boundaries and sixes at will and former India coach Shastri said Pant should have observed where the opening duo got its runs from.
“Particularly after what he saw Rohit, Rahul and others were doing. Where were the runs coming? It was down the ground and in the V. It was a beautiful pitch, hats off to the groundsmen, the ball was skidding on to the bat.
“That’s his strength, he can smack it. No boundary is big for Rishabh Pant if he connects it, but that’s his area. Absolutely, right,” Shastri concurred. (PTI)