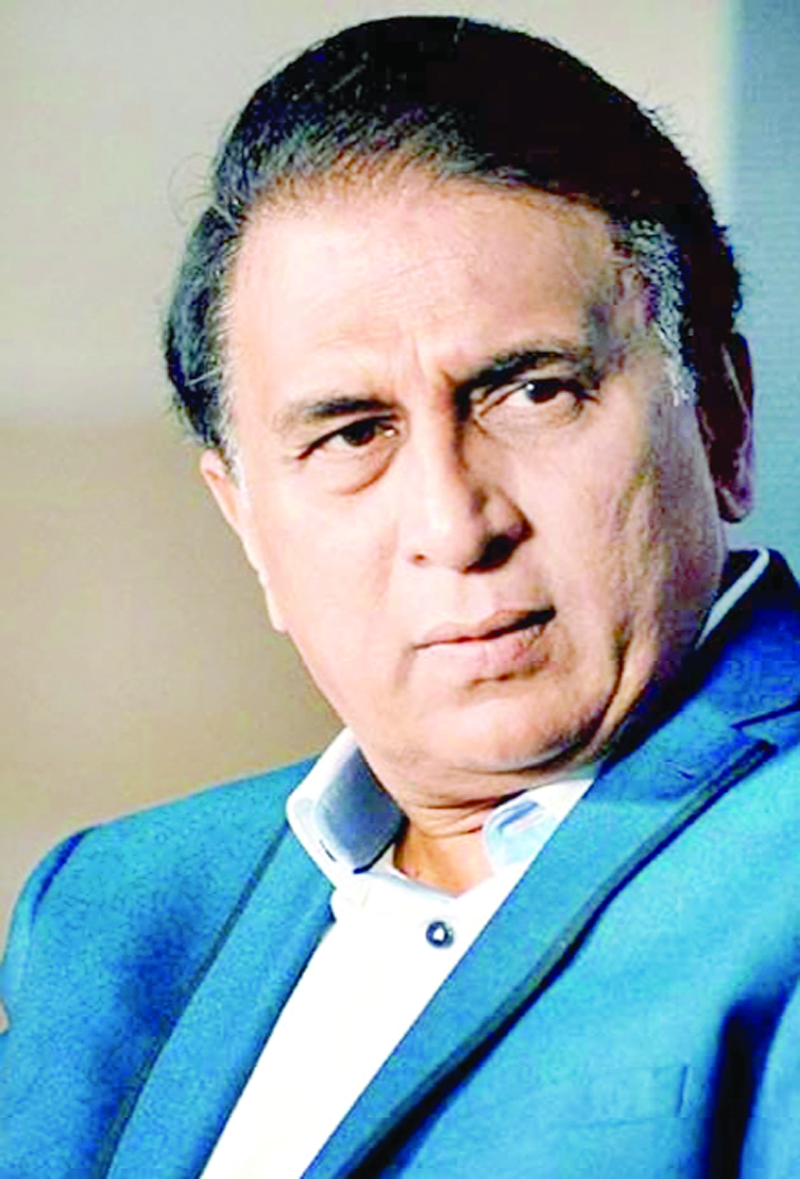 The legendary Sunil Gavaskar donated Rs 59 lakh, while Test regular Cheteshwar Pujara also made an unspecified contribution to the-CARES fund, joining the fight against the COVID-19 pandemic which has claimed over 100 lives in India.

Pujara joined skipper Virat Kohli, Rohit Sharma, Ajinkya Rahane, and Kedar Jadhav, who are among the current set of cricketers to make significant contributions. Among former players, Sachin Tendulkar is among the most notable contributors.

Gavaskar, who is now a sought after commentator and analyst of the game, did not reveal the contribution himself but a source close to him confirmed after former Mumbai skipper Amol Mujumdar tweeted the same.

Pujara, on his part, thanked all the front-line warriors including doctors, para medical staff, and police, who are doing selfless service at this critical juncture.

“My family & I have contributed our bit to the-CARES Fund and the Gujarat CM Relief Fund, and hope that you will to.

“Every single contribution counts, so let us all do our bit and together we will certainly overcome,” Pujara stated.

“We would like to convey our deepest gratitude to all the front line warriors – medical professionals, police men/women, grocery staff, and so many others – for their dedication, courage and sacrifices in serving our nation and humanity,” he added.