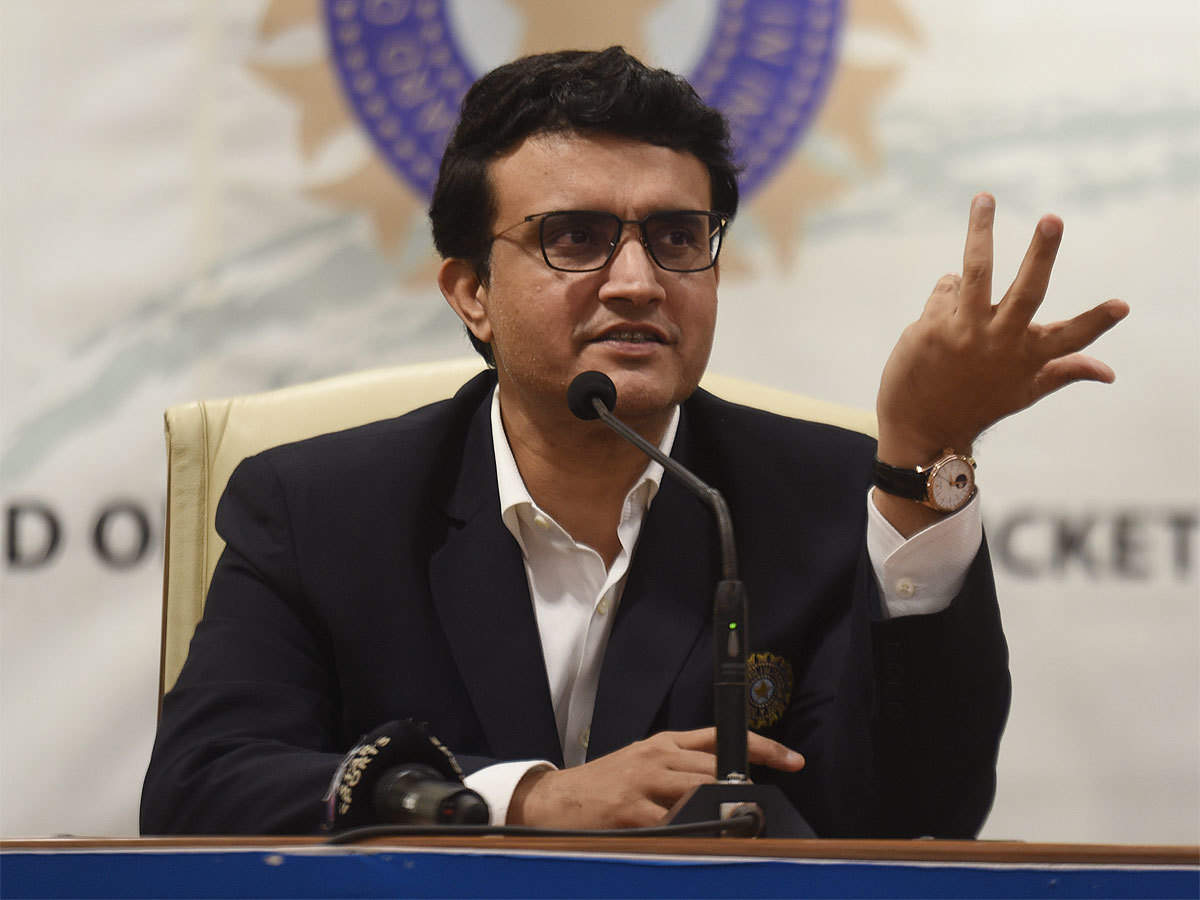 KOLKATA, July 25: BCCI president Sourav Ganguly has tested negative for COVID-19 after he gave his samples as a precautionary measure.

The former India captain has been in home quarantine for more than a week after his elder brother Snehasish Ganguly had tested positive for the contagious disease.

“He (Ganguly) is living with his ailing mother and family, so as a precautionary measure he took the test voluntarily and the report came negative on Friday evening,” a source close to the BCCI president said.

The Cricket Association of Bengal (CAB) secretary Snehasish is recovering well and is expected to be discharged from the hospital in a couple of days.

“He is doing fine and also handling his office work from the hospital through virtual meetings. We expect him to be released in a couple of days,” the source added.

Snehasish’s family — wife, mother-in-law, father-in-law along with their domestic help — had tested positive for COVID-19 on June 20 at their Mominpur residence.

Since then, the elder Ganguly had shifted to their ancestral house in Behala where the BCCI President is based.(PTI)