E-Paper
Home sports news Football is in the blood of Kashmiris, will bring change: RKFC 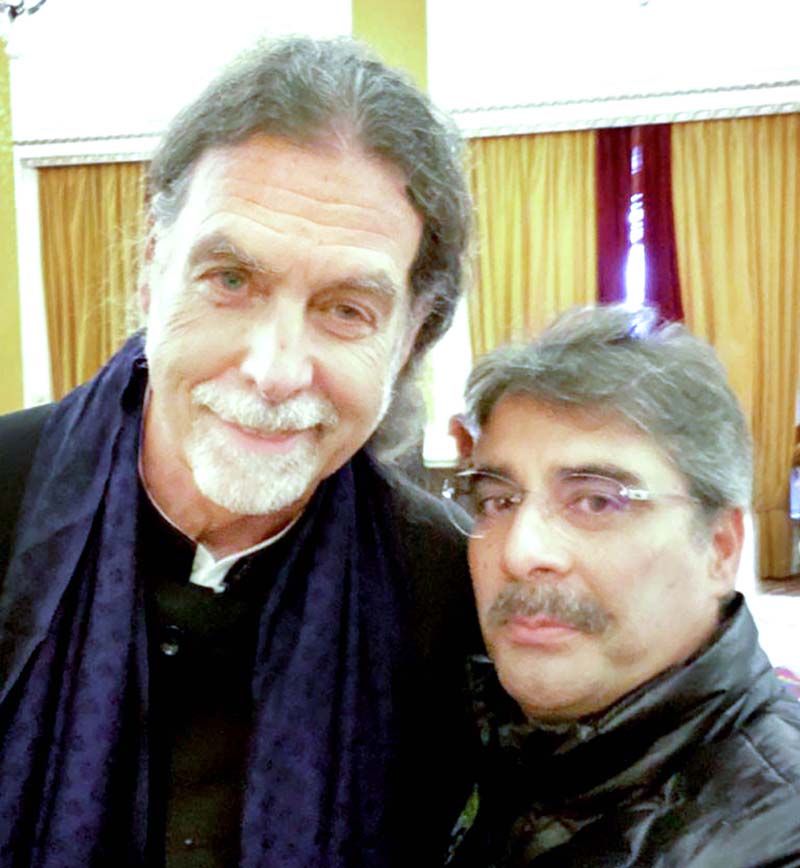 SRINAGAR, Feb 13: Real Kashmir Football Club co-owner Sandeep Chattoo had an extensive meeting with envoys from the European Union and other countries, at present on a visit to Jammu and Kashmir.
Participating in a round table conference, Mr Chattoo gave a broad outline of the journey of RKFC and how it had engaged with the youth in Kashmir valley.
” I believe that sports is an umbilical cord which joins youth to the normalcy. I am proud to be the pioneer of such a club which ended the stalemate after August 5 developments last year,” Chattoo said.
Narrating his anxious moments, Mr Chattoo said there were concerns in the security establishment whether a football match should be allowed to be held or not.
“Finally some people believed in my conviction and the match was allowed. Rest is history as the outcome surprised many.”
He requested Government to step in and help any club which was engaged in promoting sports among the youth in Kashmir.
“Though there are many streams of sports but I firmly believe that football is in the blood of Kashmiris. I am sure football can bring around a change and that change will be for generations to see.”

Another AHF workshops for Hockey India coaches and technical officials