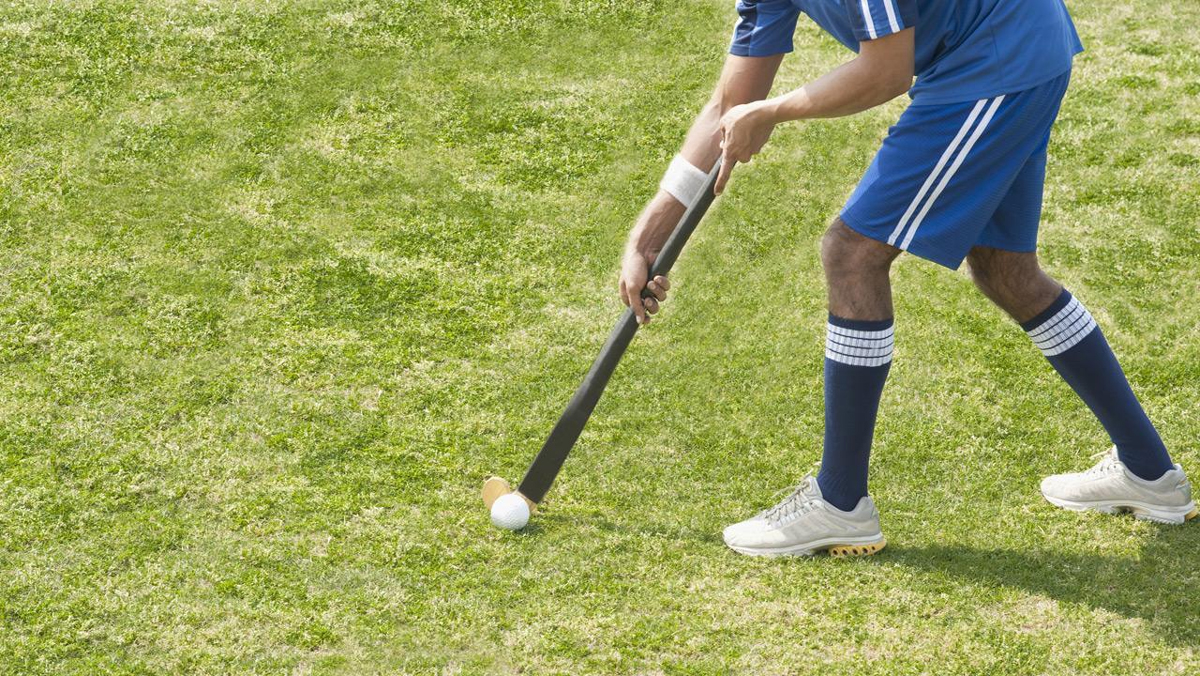 ANTWERP  (Belgium), Jun 12: Indian women’s team had a forgettable day in office as it received a sound 0-5 thrashing at the hands of Belgium in a FIH Pro League match here on Saturday.

Belgium’s Barbara gave the hosts an early lead in the second minute as India were caught off guard in the counterattack, leaving the right flank completely open for her to comfortably find the back of the net from the far post.

Two minutes later, the hosts doubled their lead through Charlotte. Belgium nearly had their third goal in the seventh minute but the decision was overturned on India’s review as a home team player committed a foot foul at the goalmouth.

Belgium went on piling pressure on India through their attacking moves but it was Savita, who stood tall and kept it at two-goal deficit after the end of the first quarter.

The hosts rode on the momentum as they started the second quarter aggressively and hold most of the possession in the opening minutes.

Young Indian custodian Bichu Devi, who came in as a substitution in this quarter, was called into action right from the start of the quarter.

During Belgium’s attack, she did make a couple of rebound saves, but Abi Raye was successful in converting the third attempt and gave her team a 3-0 lead in the 19th minute.

Belgium went on to add a fourth goal to their tally through Vanden Borre, who duly converted the penalty corner in the 23rd minute.

Dominating the proceedings, the hosts earned yet another short corner in the 26th minute but Bichu Devi made a brilliant save to deny the hosts from increasing their tally.

In the closing minutes, India earned their first penalty corner of the match, but missed out on converting it, thus trailing 0-4 at the end of the first half.

India started the third quarter cautiously and made some moves inside their opponent’s half, but Belgium responded quickly and went on to stretch their lead further through a brilliant effort by Ballenghien, who rounded off the tally in the 36th minute. (PTI)