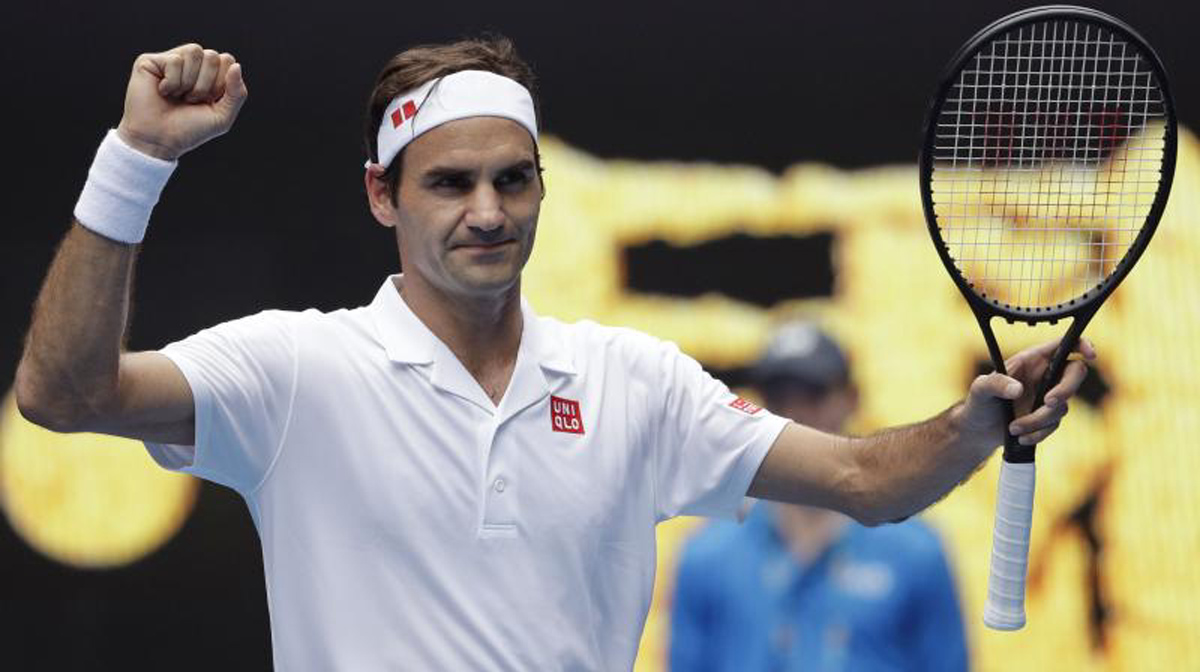 Roger Federer today hailed the “wonderful” addition of the Laver Cup, one of three men’s tennis team events, to the official ATP calendar.
The tournament, inspired by golf’s Ryder Cup, pits teams from Europe and the ‘rest of the world’ against each other and was first held in 2017.
It will be in competition with the revamped Davis Cup and the ATP World Team Cup.
“As I come closer to the end of my playing career, it’s wonderful to know that the Laver Cup will be part of the tour that I’ve dedicated more than 20 years of my life to,” said the 37-year-old Federer in a statement after the announcement that the Laver Cup would be added to the ATP Tour.
This year’s edition will be held in Geneva from September 20-22, with Bjorn Borg’s Team Europe the defending champions after defeating the John McEnroe-led Team World in 2018 in Chicago. (Agencies)