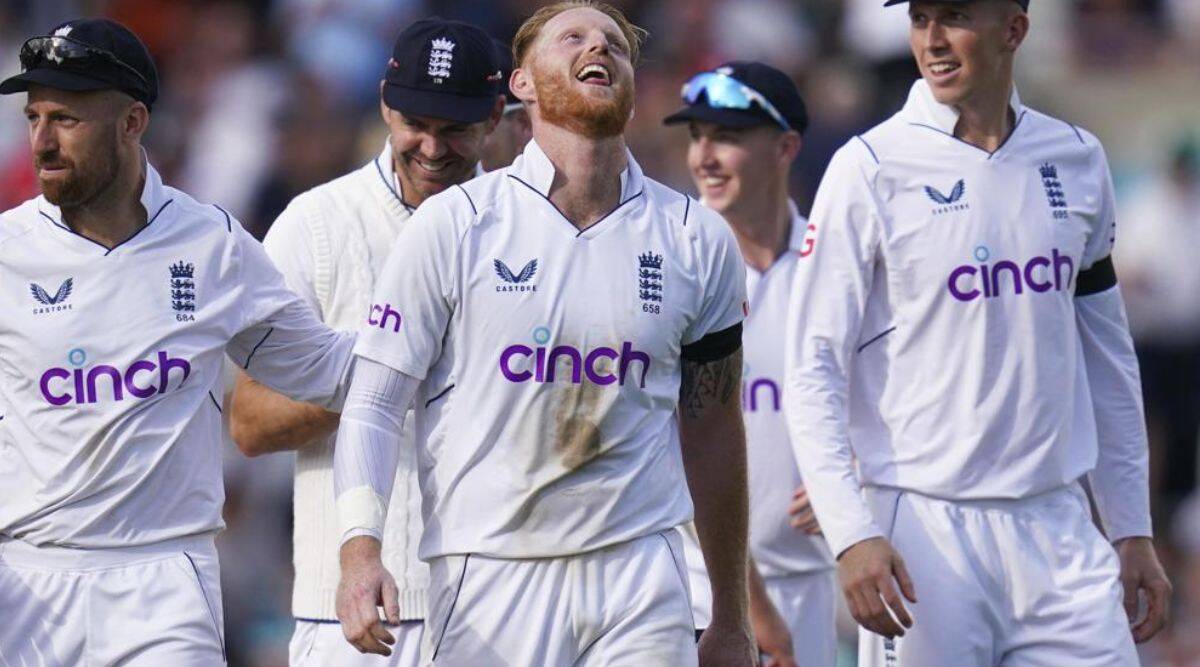 England returned to the Oval on Monday to speedily knock off the 33 runs required to win the deciding third test against South Africa, completing a sweep of series victories this summer in a successful start to the new era under captain Ben Stokes and coach Brendon McCullum.
Resuming on 97-0 chasing 130 to win on Day 5, England took barely 25 minutes to seal a nine-wicket victory, finishing on 130-1. That clinched the series 2-1, to go with England’s 3-0 win over world test champion New Zealand in June and its victory in a one-off test against India in July.
Against the Proteas, the English had to come from behind in the series after losing the first test at Lord’s and they moved into an almost insurmountable position on Sunday, when bad light stopped play with the hosts on the brink — much to the annoyance of spectators who wanted to see the test wrapped up.
Alex Lees was the only wicket to fall, getting trapped lbw by Kagiso Rabada for 39 in a successful review by the South Africans. Lees has earlier been dropped by wicketkeeper Kyle Verreynne off Rabada.
Zak Crawley — an opener who, like Lees, is under pressure for his places after poor returns over the international summer — helped carried England over the line and was unbeaten on a 57-ball 69.
Ollie Pope was also there at the finish on 11 not out, but only after paddle-sweeping fast bowler Marco Jansen into the grille of his helmet — prompting laughter from Stokes on the balcony of the England dressing room.
It was essentially a third straight three-day match in this series. Day 1 was washed out and Day 2 was called off as a mark of respect following the death of Queen Elizabeth II on Thursday. (AP)