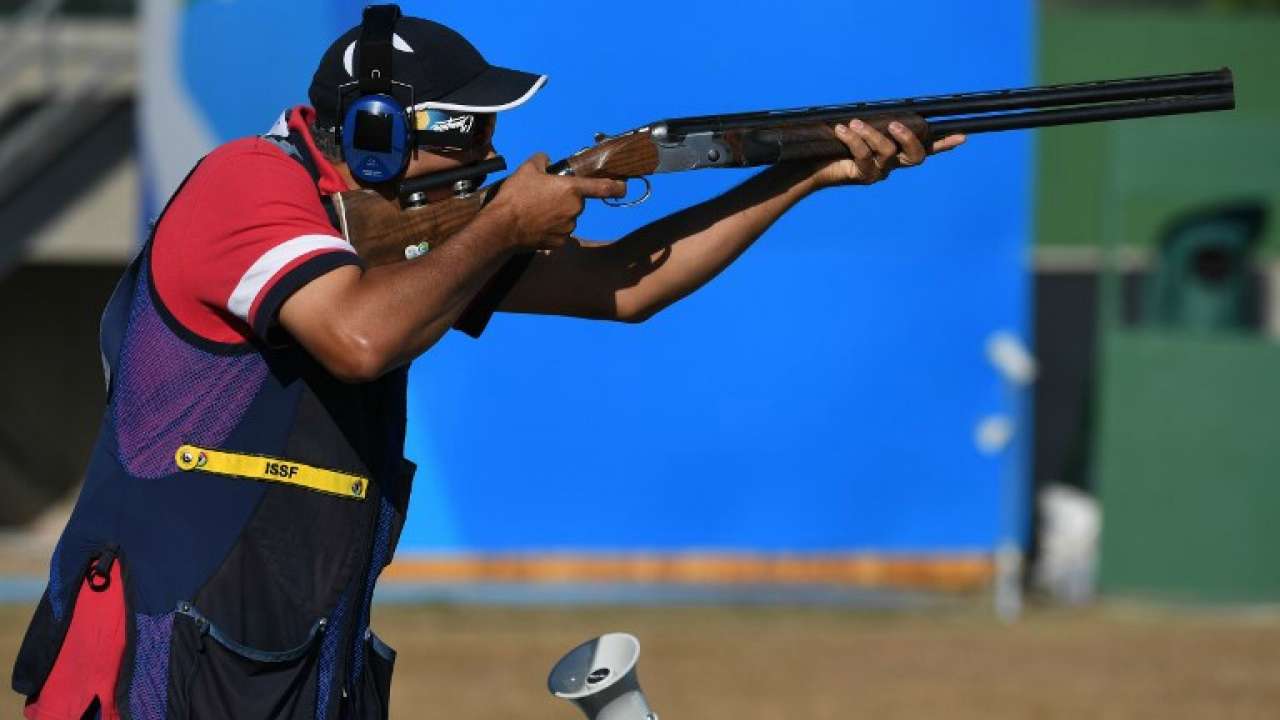 The online competition will be held on Sunday.

The championship is being held to commemorate the birth anniversary of Sheikh Russel, the youngest son of Bangladesh’s founding father Sheikh Mujibur Rahman and brother of the Prime Minister Sheikh Hasina.

Elavenil is the current world number one in women’s 10m air rifle and was selected for the tournament as she is not attending the national camp in New Delhi due to her exams.

Apart from her, the other shooters who are part of the Olympic Core Group and staying in quarantine ahead of the national camp, were not considered for selection.

Shahu Mane was selected on the basis of his national rankings as of March 18.

A total of seven nations including hosts Bangladesh are participating in the competition and each participating federation will also have an ISSF jury member in attendance.

There will also be prize money for the gold, silver and bronze medallists. (PTI)

World T20: ICC is taking up our India visa issue with BCCI and we have set January deadline, says PCB CEO