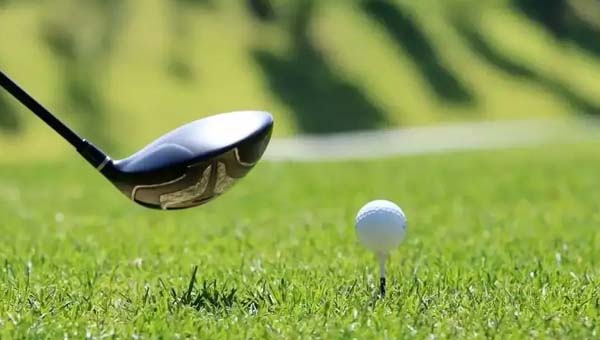 BEHNAVIS, Nov 29:  Diksha Dagar finished 2022 with a modest round of 1-over 74 at the Par-73 Alferini Golf course, but ensured full playing status for the next season.

The 2023 season will be her fifth successive on the Ladies European Tour (LET).

Diksha, one of the only two Indian women to have won on the LET, finished tied 41st at the Andalucía Costa del Sol Open de España, the final event of the season.

Also finishing in tied 41st place was Vani Kapoor (74). A third Indian, Amandeep Drall, could not reproduce the magic of a runner-up finish at Hero Indian Open, and ended tied 45th.

Diksha was the best Indian on the LET Order of Merit at 54th place, while Vani Kapoor was 63rd and Amandeep Drall finished 66th.

Meanwhile, Caroline Hedwall returned to the winner’s circle for the first time in four years, winning the season-ending Andalucía Costa del Sol Open de España. The Swedish star was locked in a battle for the title with Switzerland’s Morgane Metraux after regulation play. They were tied at 18-under and headed for a playoff.

After playing the 18th hole three times they went to the 17th hole. It was a hole where Hedwall has had success all week and she made the green in two and sunk her birdie putt to win her seventh LET title.  (PTI)