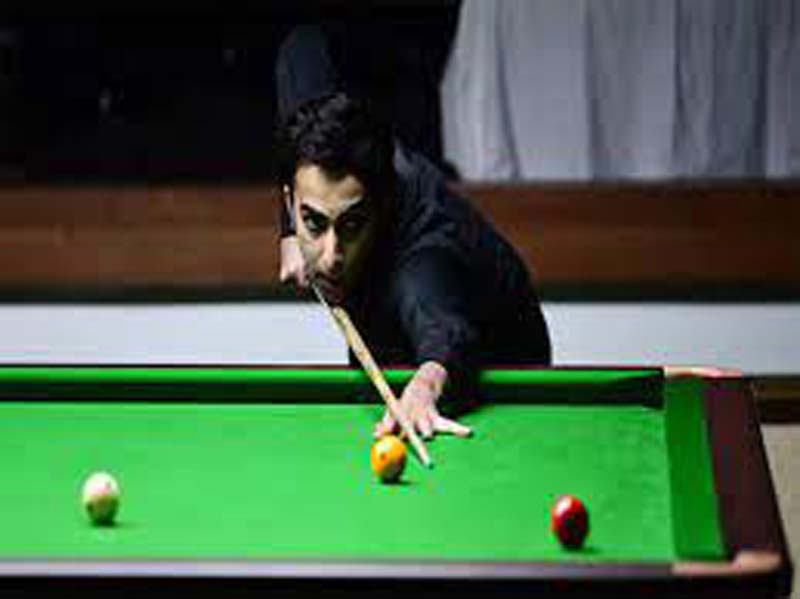 Mumbai, Jan 17: Multiple-time world snooker and billiards champion Pankaj Advani has recovered from COVID-19, the ace cueist said today.
“After I tested positive, I was in quarantine for eight days and I’ve fully recovered finally,” Advani said.
“I had a high fever and was shivering for the first two to three days, so I rested as much as I could to speed up my recovery.
“I was consuming hot liquids and inhaling steam, which definitely helped. After a rough three days, I binge-watched some TV episodes to pass the time. A few of the romantic comedies helped to lift my spirits,” added the 35-year-old player.
The champion cueist produced a brilliant performance in the 64th National Billiards Championship, which was recently held in Bhopal and won the National Billiards title.
After his win, Advani was preparing to compete in the IBSF World Snooker Championship, which was originally scheduled to take place in January.
But the rising cases of COVID-19 has forced the organisers to postpone the championship to March. (PTI)