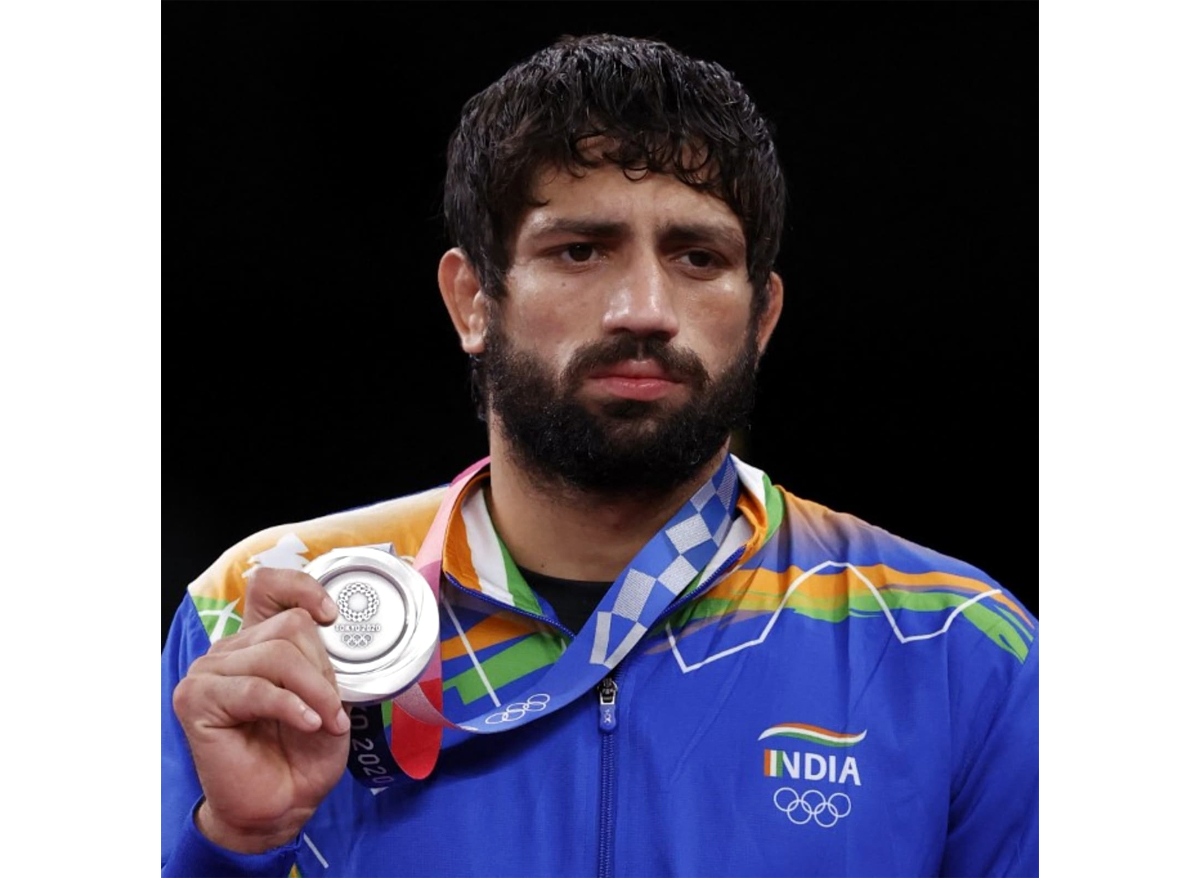 NEW DELHI, Sep 8: Olympic silver medallist wrestler Ravi Dahiya has now set his sights on winning gold medals at the upcoming World Championships and the postponed Asian Games to be held in Hangzhou, China next year.
He is currently training in Russia to prepare for the World Championships, which will begin in Belgrade from September 10.
“My only aim in life as a sports person is to bring laurels to my country and my immediate goals are to win gold medals at the World Championship and the Asian Games,” Dahiya, who won the gold medal in the 57kg category at the Birmingham Commonwealth Games, said in a release.
The 24-year-old Indian left for Russia last month with his coach Arun Kumar and has been training with the Russian wrestlers and coaches at the academy in Vladikavkaz, the same place where Olympic gold medalist Zaurbek Sidakov trains.
The Indian has put in some invaluable training time at the academy and is raring to face the upcoming challenges.
“For me, the high expectations of my fans is actually their love and support towards me and only motivates me to do better. There is no pressure on me to perform,” said Dahiya, who had claimed a bronze medal in the last World Championships in 2019. (PTI)