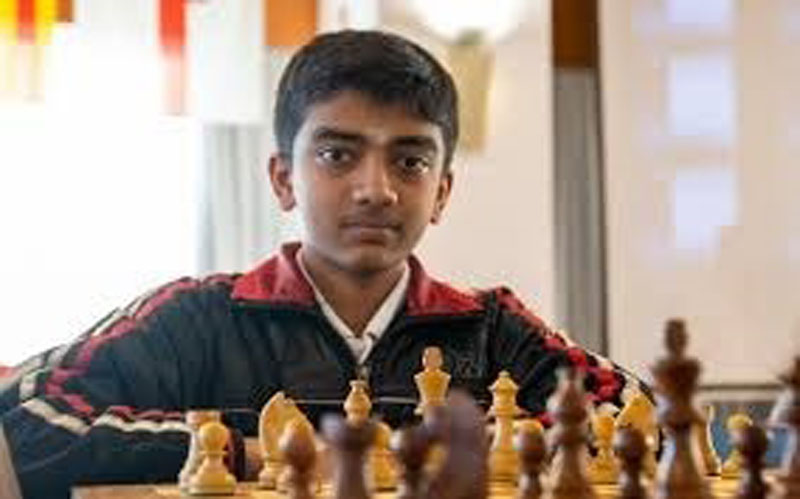 SOCHI (Russia), Jul 14: Indian Grandmaster D Gukesh defeated Poland’s Pawel Teclaf in the tiebreak on Wednesday to enter the second round of the Men’s event in the FIDE World Cup chess tournament here.

The two-game mini match had ended in a 1-1 draw on Tuesday.

In the tie-break, Gukesh won the first game and settled for a draw in the second to book a spot in the next round. He joins compatriots R Praggnanandhaa, Nihal Sarin, P Iniyan, B Adhiban, Aravindh Chithambaram in the second round.

The winners join Vidit Santosh Gujrathi and P Harikrishna, who received first-round byes, in the second round.

Matches in the World Cup are being played in the classical format. (PTI):

Cong prez Poll: You will see the support I enjoy when I submit my...