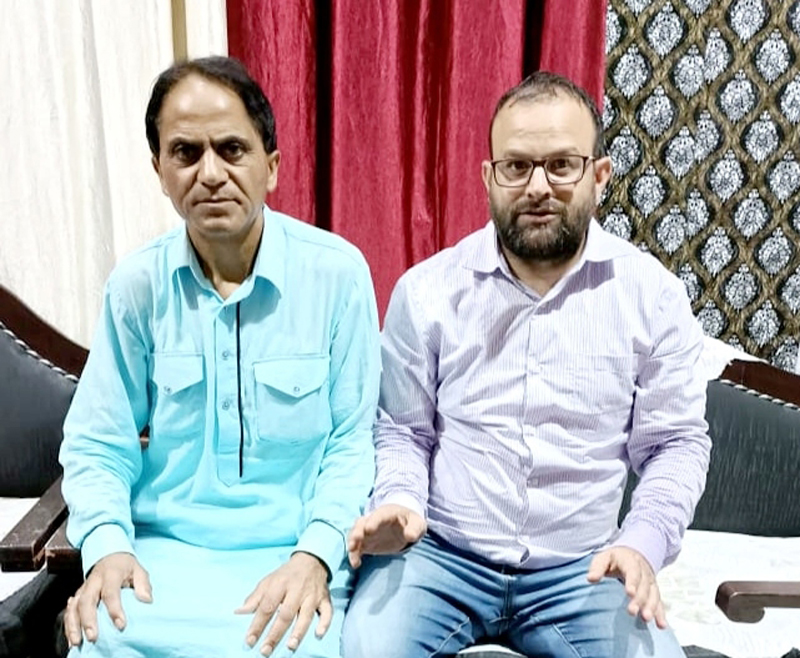 Excelsior Sports Correspondent
DODA, Sept 26: Young Stars Cricket Club (YSCC) alleged that the Chenab region is being ignored by the J&K Sports Council in sports activities, here today.
It was revealed by the office bearers of the Club during a press conference in which patron of the Club, Manzoor A Bhat said that Centre as well as UT administrations are making tall claims to boost sports activities in all parts of the J&K but unfortunately these claims are confined to district Jammu and Srinagar only and ignore other regions including Chenab valley.
He further said that the youth of this region have great expectation from the Council, but the officials at the helm of the affair have failed to pay any due attention towards the region and it can be gauged from this fact that despite various requests made to them in the past regarding constituting of District bodies of the Chenab region including Doda, Kishtwar and Ramban districts but they failed to do so.
Chairman of the Club, Naseer A Khora said that the construction of Sports Stadium Doda was started in the year of 2006 but till date the project is hanging in balance which shows the lackadaisical approach of the Council toward the hilly districts.
They appealed to the Lt Governor and Union Sports Minister AnuragThakur to intervene in the matter for speedy construction of sports infrastructure in the region.