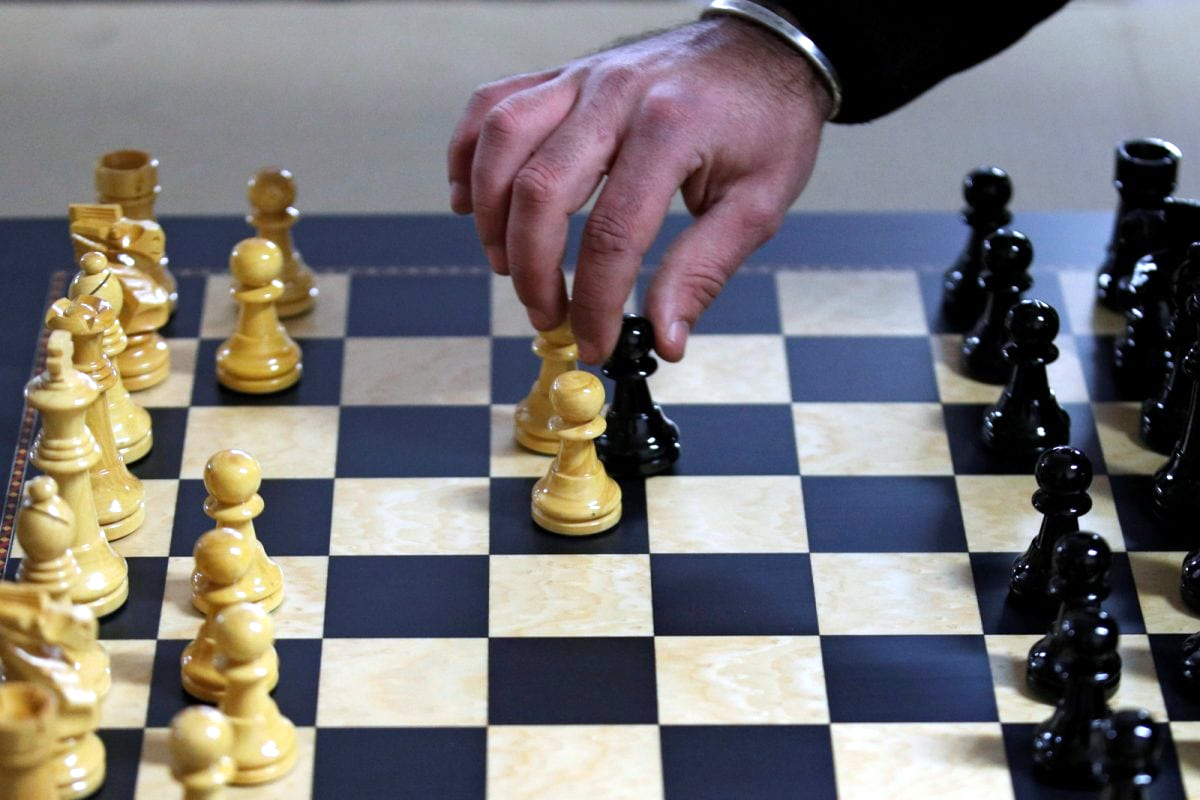 NEW DELHI, Jul 20:  Five-time champion Magnus Carlsen on Wednesday said he is not “motivated” to play another World Championship match and thus will not defend his title in 2023 against Russia’s Ian Nepomniachtchi.

The 32-year-old from Norway, who has spent over a decade as the undisputed world no. 1, however, clarified that he is not retiring from the game.

“I am not motivated to play another match. I simply feel that I don’t have a lot to gain, I don’t particularly like it (World Championship tie),” Carlsen said in a podcast ‘The Magnus Effect’.

“Although I’m sure a match would be interesting for historical reasons and all of that, I don’t have any inclination to play and I will simply not play the match.”

Nepomniachtchi is likely to face the runner up in the recent Candidates tournament, China’s Ding Liren with Carlsen making himself unavailable.

FIDE said Carlsen “has not officially withdrawn yet” but “he has not been sent the contract for the match and a deadline has not been formally set.”

“Magnus Carlsen deserves nothing but respect from FIDE, and from the whole chess community, in whatever decision he makes regarding his career,” FIDE President Arkady Dvorkovich said in a statement.

“Only a handful of people in history can understand and assess the tremendous toll that it takes playing five matches for the title.

“His decision not to defend his title is undoubtedly a disappointment for the fans, and bad news for the spectacle. It leaves a big void.

“But chess is now stronger than ever —in part, thanks to Magnus— and the World Championship Match, one of the longest and most respected traditions in the world of sports, will go on.”

Carlsen, however, will be playing the 44th edition of the Chess Olympiad in Chennai as part of the Norway team.

“Just so there’s no ambiguity here, I’m not retiring from chess, I’m still going to be an active player. I’m leaving later today to go to Croatia to play the Grand Chess Tour,” he said.

“From there on I’m going to go to Chennai to play the Olympiad, which is going to be a lot of fun, and the Norwegian team are seeded as number four there.”  (PTI)

India to China: Attempts to unilaterally change the Line of Actual Control won’t be...