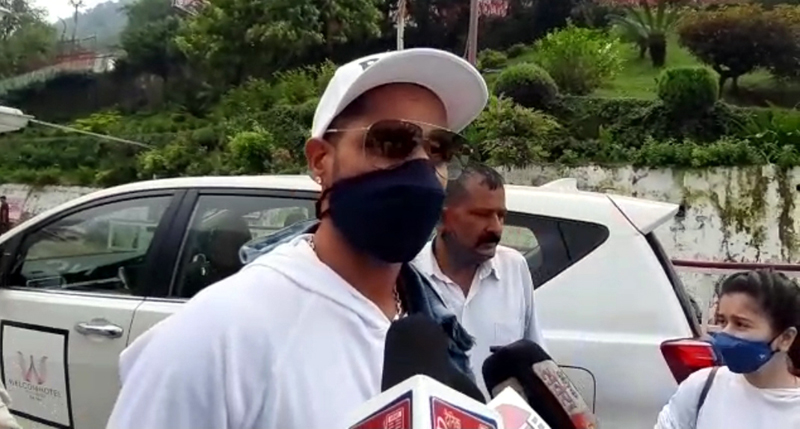 LUCKNOW, Oct 5: A new-look Indian team, led by Shikhar Dhawan, will aim to make a statement and be in the reckoning for next year’s 50-over World Cup when the three-match ODI series against South Africa begins here on Thursday.
In the absence of big guns like Rohit Sharma, Virat Kohli, Mohammed Shami and Ravichandran Ashwin, who are off to Australia for the T20 World Cup, the Indian selectors opted for a fresh squad that includes Mukesh Kumar and Rajat Patidar, who earned their maiden call ups.
The squad also features a few T20 World Cup reserve players.
Middle-order batter Shreyas Iyer, who is part of the reserves named for the T20 World Cup, will serve as Dhawan’s deputy in the series.
Right-arm pacer Deepak Chahar and leg-spinner Ravi Bishnoi, the other players from the standby list, have also been included in the ODI team for the matches against South Africa.
Dashing opening batter Shubman Gill, who has impressed in limited opportunities in ODIs, is likely to resume his partnership with Dhawan at the top.
Among other batters, either Rahul Tripathi or Patidar is likely to make an ODI debut on Thursday.
Madhya Pradesh batter Patidar has been rewarded for his stellar performances in domestic cricket, IPL, where he turned out for Royal Challengers Bangalore, and more recently, his brilliant run for India A against New Zealand A in the four-day games. He smashed two centuries against the Kiwis. (PTI)

Labuschagne and Smith hit 200s in Perth against West Indies