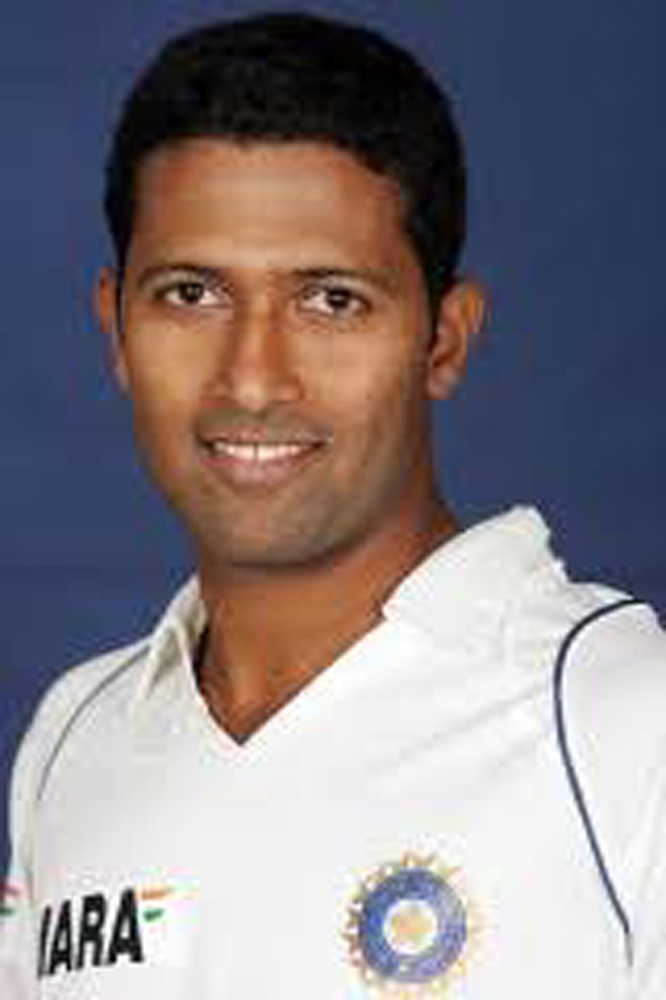 Kolkata/Mumbai, May 16: Former India opener Wasim Jaffer has been roped in by Bangladesh Cricket Board (BCB) as the batting consultant for its academy in Mirpur.
The development was confirmed by a senior BCB official today.
“Jaffer has been given one-year contract from May to April 2020 as a batting consultant of BCB academy in Mirpur. Initially he will look after the age group teams of U16 to U19 at the game development unit of the academy. Later on he may be roped in as the batting consultant of the BCB High Performance Unit (NCA equivalent),” Kaisar Ahmed, Manager, BCB Game Development, said.
It is also understood that the 41-year-old Jaffer, a domestic stalwart, will spend six months in a year with the young batsmen of that country.
Jaffer, who played 19 seasons for Mumbai before representing Vidarbha, was instrumental in guiding them to two consecutive Ranji Trophy titles, which has been acknowledged by the players of the team.
Jaffer has played 31 Test matches for India and scored 1,944 runs with a highest score of 212. He also played two One Day Internationals. (PTI)

Spanish referee who sent off Guardiola chosen for CL final

If England’s best players stand together, they will play IPL: Pietersen on ECB no

One killed, 2 hurt in road accident

One way traffic in Narwal Mandis to avoid congestion