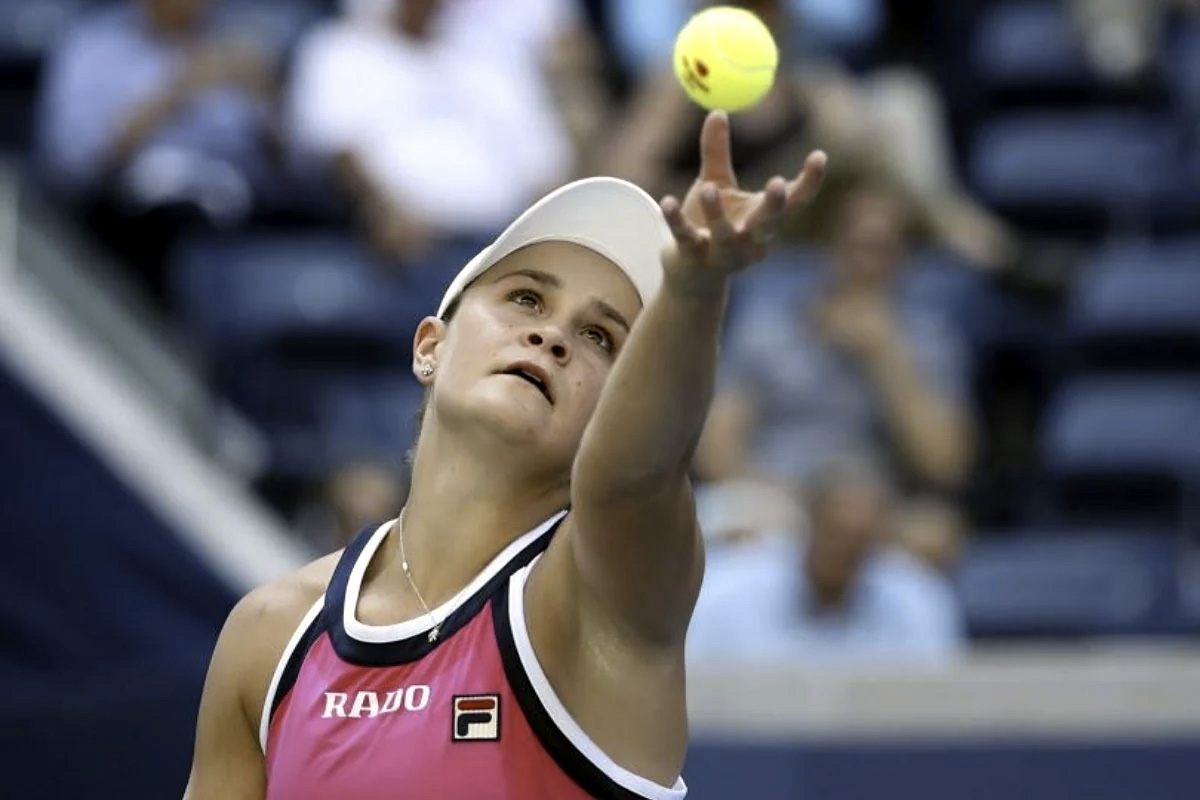 ADELAIDE, Jan 5: Top-ranked Ash Barty had a tough opener to her 2022 season, having to rally from a set and a break down to beat 17-year-old American Coco Gauff 4-6, 7-5, 6-1 on Wednesday in the second round of the Adelaide International.
The Wimbledon champion dropped serve twice in the first set and was 4-2 down, facing another break point, in the second before recovering to win 11 of the last 13 games.
A two-time major winner, Barty is aiming to be the first Australian woman to win her home major since Chris O’Neil in 1978.
Barty reached the Australian Open semifinals in 2020 and the quarterfinals in 2019 and last year.
She had a bye in the first round at Adelaide, one of the main tune-up tournaments for the Australian Open which starts Jan. 17.
“I felt like I played a pretty-good quality match, considering it was the first match in a few months,” Barty said.
“Coco played great. She made me hit a lot of balls tonight and I got better and better as the match wore on so it was nice to come out here and get some court time.”
The second and third seeds didn’t survive the second round.
Second-ranked Aryna Sabalenka had an upset 7-6 (6), 6-1 loss to No. 100-ranked Kaja Juvan and Shelby Rogers fended off third-seeded Maria Sakkari 7-6 (5), 2-6, 6-4.
Sabalenka, a semifinalist at Wimbledon and the U.S. Open last year, wasted a set point as she struggled with her serve in the tiebreaker. She then had 11 double-faults in the second set to give her 18 in total for the match.
The win was Juvan’s first against a Top 10 player and earned her a spot in the quarterfinals.
“I was a little bit scared at first because she’s incredible and she has done so many things really, really well,” Juvan said. “But on the other hand, it’s the start of the season, it depends on the day a little bit, and I really believed that I could do it.”
Rogers had to recover quickly after she led by a set and a break and then lost seven straight games to Sakkari.
“It’s nice to start with a big win like that,” Rogers said. “She’s coming off an incredible season last year and she’s such a great competitor. So I knew I had to bring my best tennis, whatever that looks like at the beginning of the year.”
Rogers will face seventh-seeded Elena Rybakina in the quarterfinals.
Travel restrictions during the COVID-19 pandemic mean there’s a crammed schedule of tournaments before the Australian Open.
The WTA 500 event in Adelaide is one of three women’s tournaments this week, including two in the so-called Summer Set in Melbourne.
In the Summer Set 1 tournament on Wednesday, second-seeded Simona Halep opened with a 6-4, 6-2 win over Destanee Aiava and Madison Brengle beat Hao Hibino 7-6 (3), 7-6 (4) to move into a second-round match against third-seeded Veronika Kudermetova, who edged Viktoria Kuzmova 7-6 (4), 7-6 (6).
In the Summer Set 2 tournament, 2017 U.S. Open finalist Madison Keys had a 6-3, 7-6 (2) win over Harriet Dart to move into a quarterfinal match against third-seeded Daria Kasatkina. (AP) 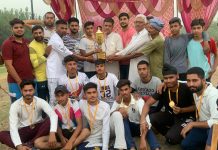 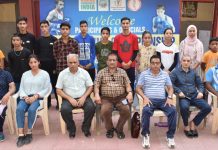 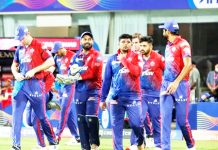 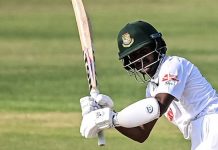 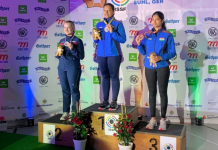 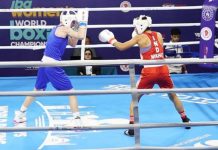 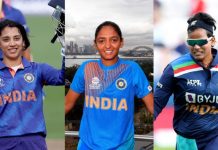 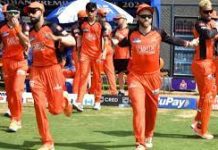 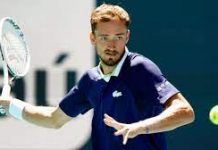 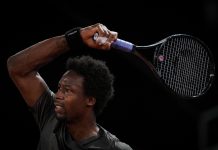 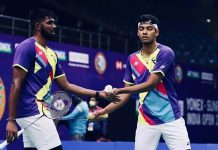