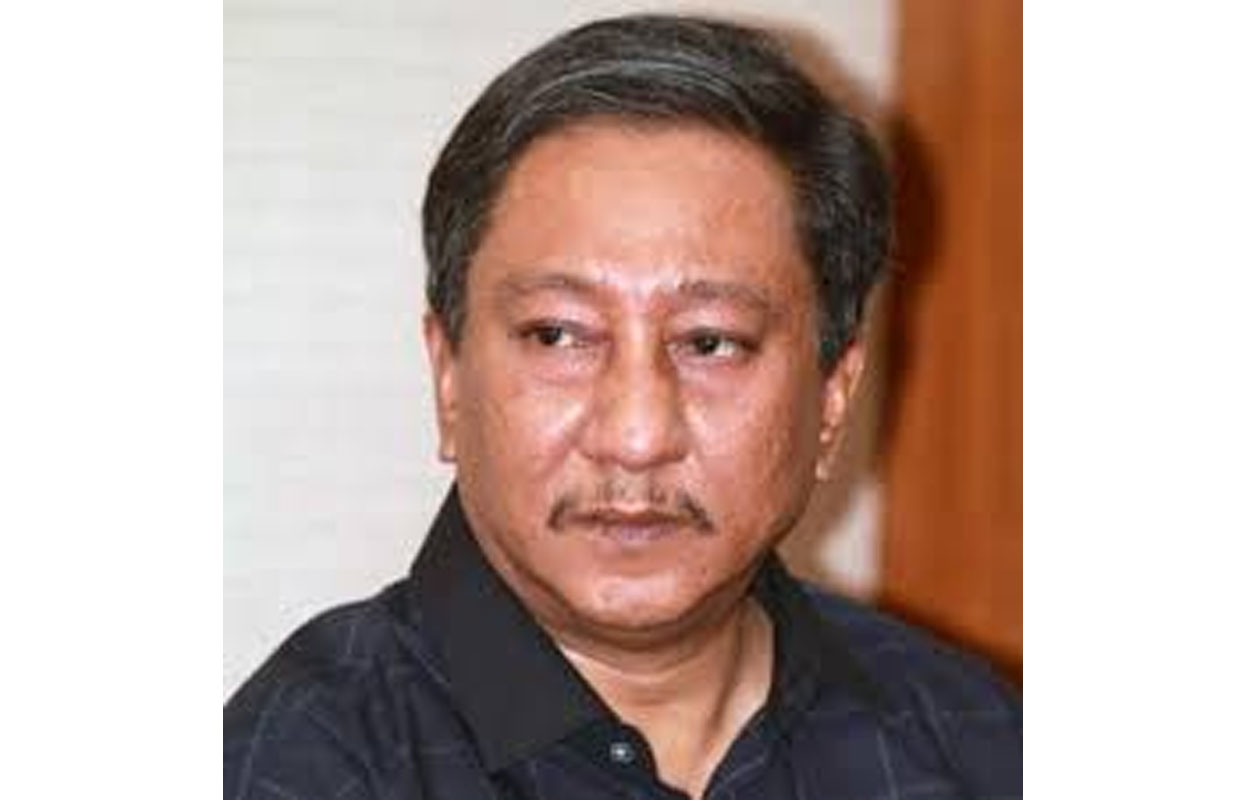 Bangladesh decided to stay firm in their decision to just play three Twenty20 internationals in Pakistan later this month, dismissing a Pakistani proposal to take part in a full Test series.
Bangladesh Cricket Board president Nazmul Hassan on Sunday said the recent tension in the Middle East between Iran and the United States was the main reason behind the decision as the government had given the board permission to send the team only for a short period.
“The current state in the Middle East is definitely different than other times. So considering escalating tension in that particular region, they (the government) have told us to keep the tour as short as possible,” Hassan told reporters in Dhaka after a meeting of the BCB board.
“They (government authorities) have told us to play the three Twenty20s as quickly as possible in a short period. Later, if the situation improves, we can play the Test matches. We are going to communicate the same thing to Pakistan Cricket Board,” he said.
According to the ICC’s Future Tour Programme, Bangladesh are scheduled to play three T20 internationals and two Tests in Pakistan in January-February.
The BCB had earlier made a similar proposal to play T20s in Pakistan, but the PCB had rejected their offer.
The PCB wants Bangladesh to play Test matches if Bangladesh are to make the series short as the two Tests are also part of the ICC Test Championship.
The BCB president said he will be flying to Dubai on Monday to discuss with ICC chairman Shashank Manohar about the possible implications of skipping the Test series against Pakistan.
Test cricket returned to Pakistan in December for the first time since 2009 when the country hosted Sri Lanka for two matches, held in Rawalpindi and Karachi. (Agencies) 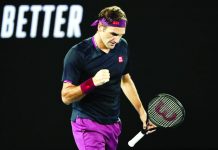 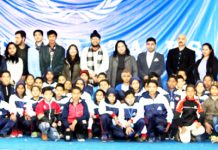 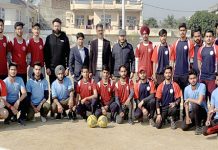 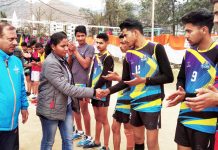 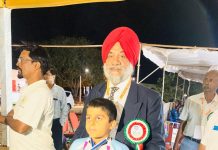