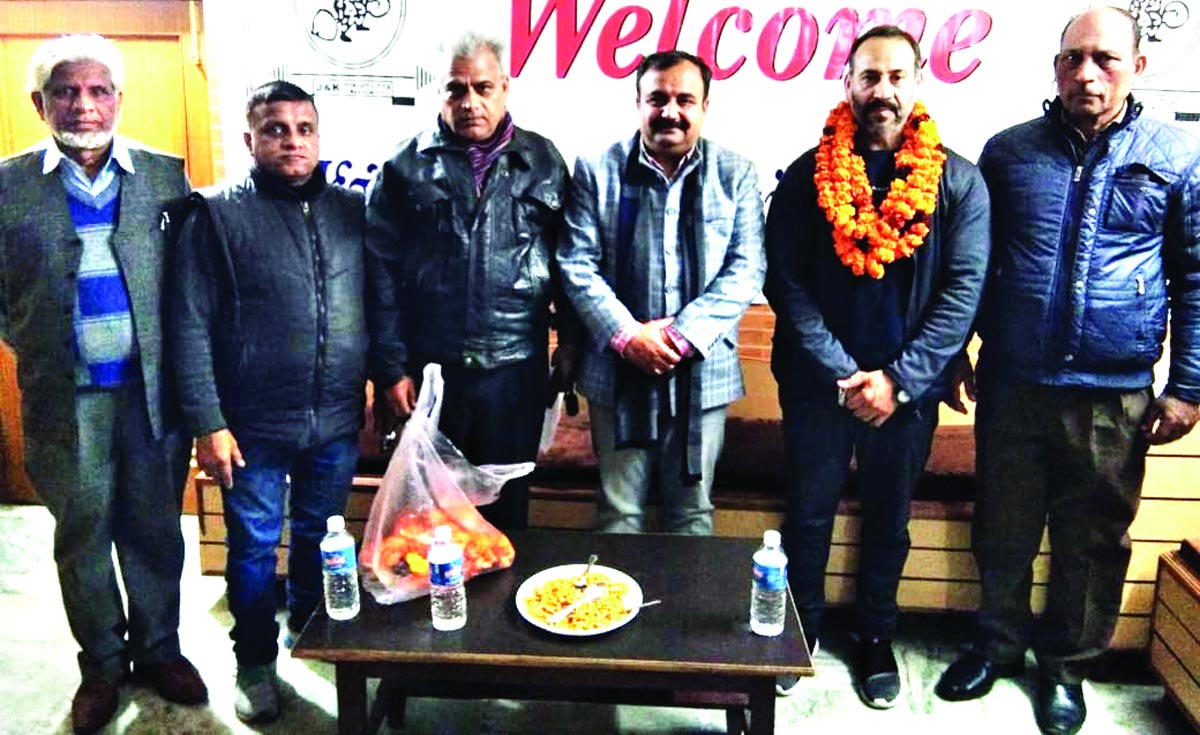 Sydney, Jan 3:
Cheteshwar Pujara played the anchor’s role yet again with his third masterful hundred of the series, helping India dominate Australia on the opening day of the fourth and final Test here.
Leading 2-1 after the 137-run win in the Melbourne Test, India made a strong start by ending at 303/4 in 90 overs on Thursday. Opener Mayank Agarwal was another solid performer, continuing his good form with a 77-run knock.
At stumps, Pujara (130) and Hanuma Vihari (39) were holding fort for the visiting side, which is in pursuit of a maiden Test series triumph on Australian soil. Virat Kohli’s men have already secured the Border-Gavaskar Trophy with their unassailable lead.
At the Sydney Cricket Ground, Pujara faced 250 balls, hitting 16 of them for fours, and added 75 runs for the unbeaten fifth wicket stand with Vihari.
Post tea, Australia were able to make a quick breakthrough as Virat Kohli (23) was caught down leg. They had consistently bowled towards the leg-stump against the Indian skipper, cramping him for room and the ploy worked as he gloved behind off Josh Hazlewood (2-51) in the first over after the break.
It brought Ajinkya Rahane (18) to the crease, who faced the same tactic. Cramping the batsmen for room, the hosts were able to put a check on the scoring rate as only 36 runs came in the first hour of play after tea.
Unlike his counter-attacking style in the first three Tests, Rahane was subdued on this occasion as he looked to settle down. But Mitchell Starc (1-75) had him caught behind in the 71st over with a sharp-rising unplayable bouncer.
India crossed 200 in the 63rd over, but needed a partnership at this juncture. Vihari proved to be a handy partner for Pujara as the duo put on 50 runs in 72 balls.
Vihari kept the scoreboard ticking with minimum fuss, batting at a strike-rate of 67.2.
He took pressure off Pujara at the other end, who was solid as ever, and celebrated his 18th Test hundred off 199 balls. In doing so, he went past 438 runs against England in 2012-13 as the most he had scored previously in a Test series.
This was also the fourth time he faced 200-plus deliveries in the current series, going past Sunil Gavaskar’s record of three such instances back in 1977-78. (PTI)