E-Paper
Home sports news A large portion of me becoming captain was to do with Dhoni... 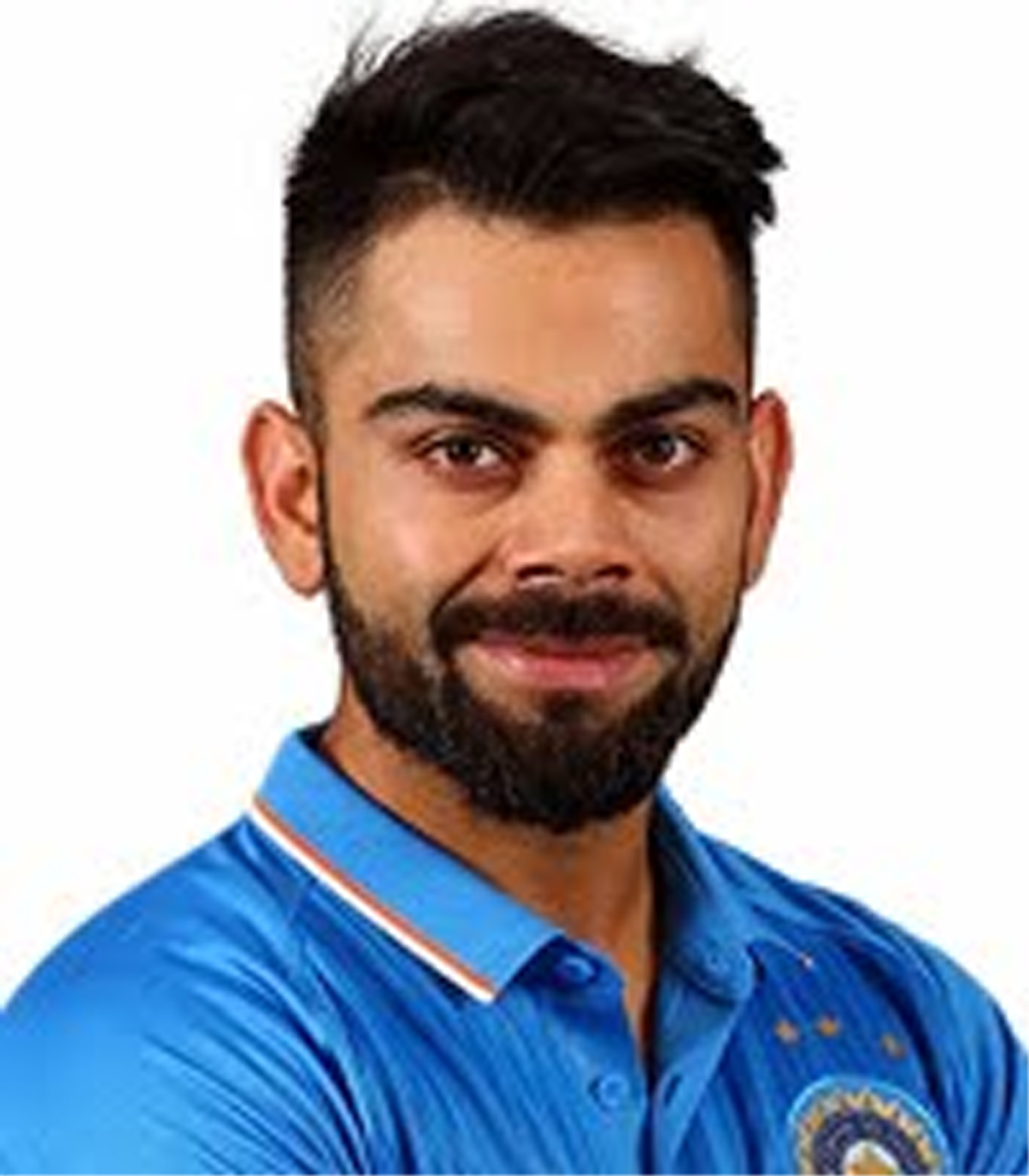 New Delhi, May 30: Virat Kohli today said his elevation to captaincy has a lot to do with Mahendra Singh Dhoni keenly observing his cricket smarts for six-seven long years.
During an Instagram chat with teammate Ravichandran Ashwin, Kohli spoke about how he was always keen on taking responsibility and becoming the India captain was a part of that process.
“I think a large portion of me becoming captain was also to do with him (MSD) observing me for a long period of time. It just can’t happen like he goes and selectors say ‘you become captain’,” Kohli replied to a specific question on the process of becoming the leader of the team.
“The guy who is there, he takes responsibility and says okay I think this is the next guy and I will tell you how he is going and then slowly that transition is formed.
“I think he played a big role in that and that trust you have to build over, say six seven years, it just doesn’t happen overnight,” Kohli said.
The transition happened when Kohli would station himself at the first slip and pick Dhoni’s brains on tactical moves.
“I think that is the transition that slowly happens, then with your entry in the game you start talking to the captain regularly.
“I was always in MS’s (Dhoni) ears, standing next to him, ‘yeh kar sakte ho, woh kar sakte ho (can we try these things), what do you think, he would deny a lot of things but he would discuss a lot of things as well, so he got a lot of confidence that I can do this (captain) after him,” the skipper said.
Taking responsibility is something he has always liked, Kohli said during the interaction.
“I was inclined to taking responsibility. Becoming captain of India was not even in my wildest dreams, to be honest. We all started playing at a similar time, I made my Test debut before you, you (Ashwin) made it just after in the next series.
“And after that it was all about wanting to play, wanting to be in the XI regularly, wanting to put my foot down and say I didn’t play all the games but I wanted to be discussed whether this guy is good enough to play or not.” PTI