Excelsior Sports Correspondent
JAMMU, Aug 11: According to a booklet released by the Ministry of Sports, Govt of India, ace Wrestling coach Sahil Sharma will be the part of the Indian contingent to represent the Country in the 18th Asian Games to be held at Jakarta in Indonesia from August 18 to September 2, 2018.
Sahil has the distinction of representing India in numerous Wrestling events as coach of Senior Indian Wrestling team, besides having the honour of representing Jammu and Kashmir in various National Level events.
Sahil being part of the Indian Wrestling contingent for Asian Games is proud moment for the entire State, however, the sorry state of affairs is that despite his outstanding contribution, he has been appointed by the State Sports Council on a consolidated pay of just Rs 3,000.
He deserves a better deal. 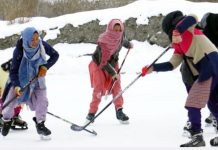 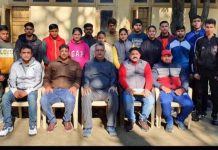 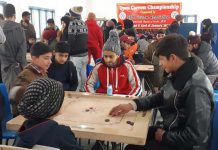 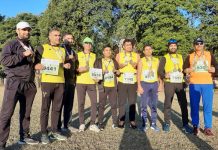