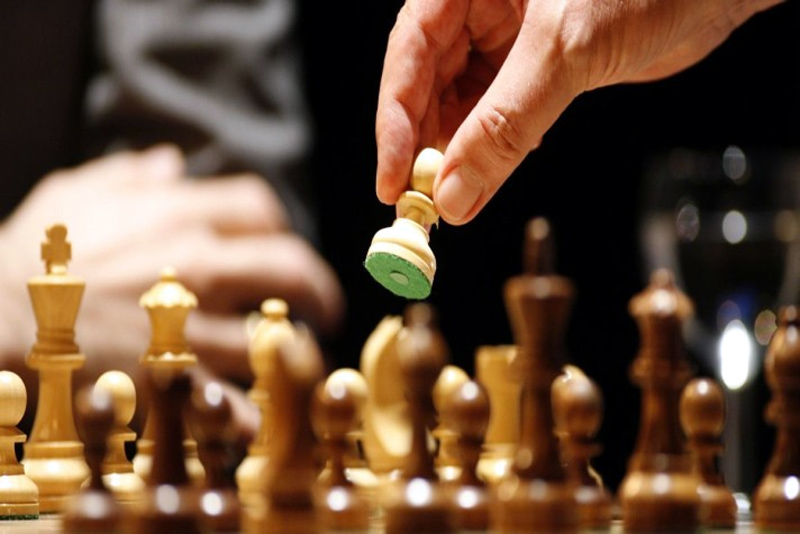 CHENNAI,  July 1: Young Indian Grandmaster R Vaishali pulled off a thrilling 6-4 win over Ukraine’s world No.7 Anna Muzychuk in the first round of the second leg of FIDE chess.Com Women Speed Chess Championships here on Wednesday.

Vaishali, who had finished fourth in the first leg, came back from 2-4 down to oust the experienced Ukrainian by winning the last two bullet games.

The 19-year-old Indian had lost to former world champion Anna Ushenina in the semifinals of the first leg and had to be content with fourth place after going down in the play-off to Alexandra Kosteniuk.

Vaishali, the Asian Blitz Championship winner in 2017, had picked up five GP points for her fourth-place in the opening leg.

The Grand Prix consists of four legs, with a total of 21 participants. Each of the 21 players participates in three out of four Grand Prix legs. Each GP is a 16-player knockout event.

In each Grand Prix leg, every player scores cumulative grand prix points according to the position in the final standings.

The two players who score the highest number of cumulative grand prix points in all three Grand Prix legs qualify for the Super Final to be held on July 20. (PTI)