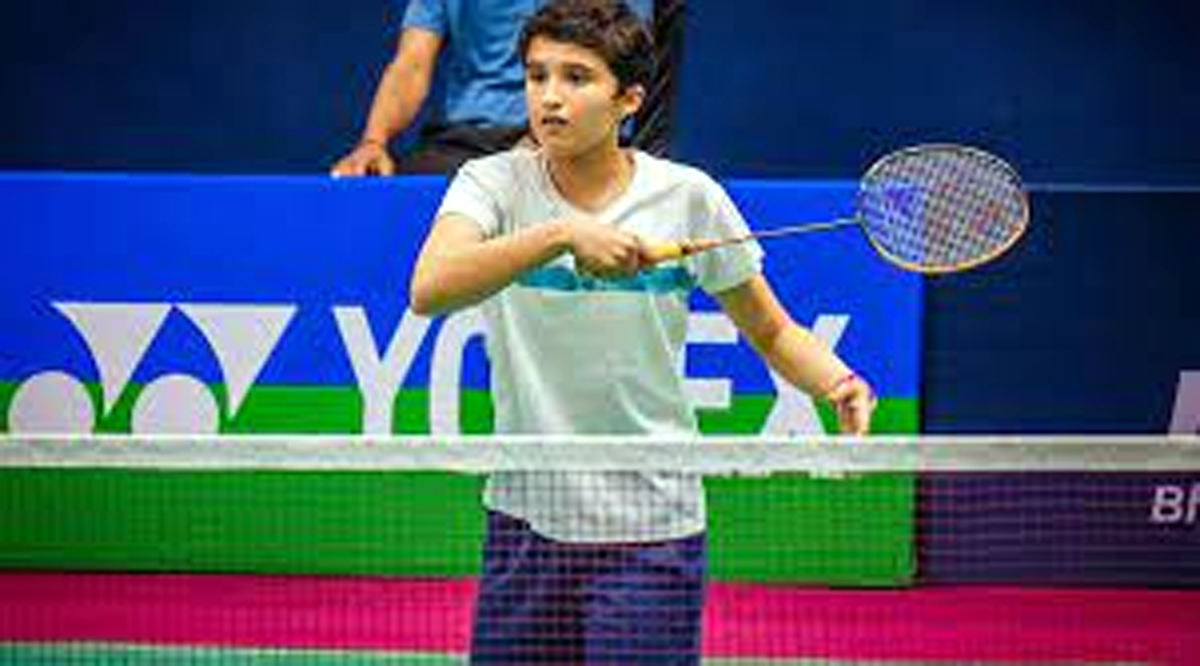 NEW DELHI, Dec 4: Indian shuttlers Unnati Hooda and Anish Thoppani signed off with silver medals at Badminton Asia U-17 & U-15 Junior Championships 2022 in Nonthaburi, Thailand on Sunday.
Men’s doubles pair of Arsh Mohammad and Sanskar Saraswat also finished second best as Indian contingent finished the prestigious event with three silver and two bronze medals.
Odisha Open champion Unnati, who is the first Indian girl to reach the U-17 final of continental championship, went down 18-21 21-9 14-21 against Sarunrak Vitidsarn of Thailand.
Anish lost 8-21 24-22 19-21 to Chung-Hsiang Yih in the U-15 boys’ singles final.
Arsh and Sanskar fell short 13-21 21-19 22-24 to Chinese Taipei’s Lai Po-Yu and Yi-Hao Lin in the summit clash.
All three Indian finalists were a game down, won second game, but failed to convert third.
After losing first game, Unnati dominated the next game. The decider was neck-to-neck till 14-14 before the Thai raced to victory.
Anish was little off-beat at the start and his opponent from Chinese Taipei took full advantage of that to win the first game without much ado.
The Indian regrouped in the second game to force a decider. He was seen calming himself despite tense situations and that yielded result as he pocketed the tougher second game 24-22.
The decider was a close affair but errors on crucial points hurt the Indian’s chances as he went down in a closely contested final game.
Earlier, Gnana Dattu in boys’ singles and doubles pair of Bjorn Jaison and Aathish Sreenivas P V had secured bronze medals in U-15 category. (PTI)