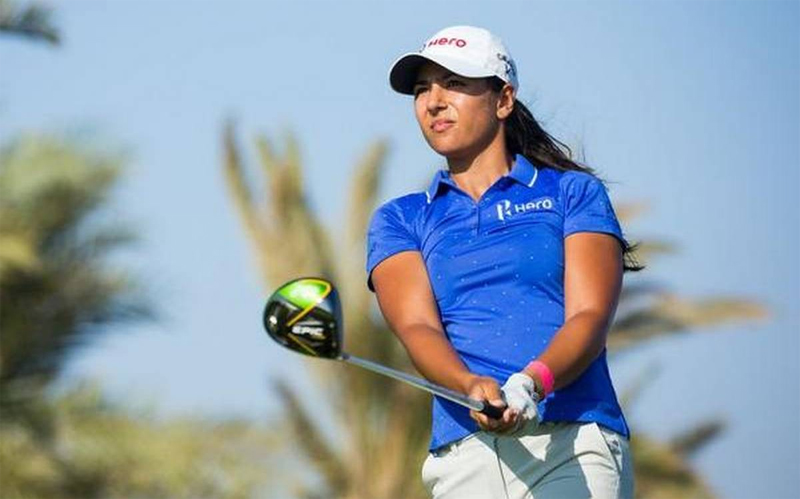 Malik, who shot 76 on a difficult final day, finished outside the top 20 bracket with rounds of 72-79-78-76 during a week when wind and rain played havoc.

She finished the tournament at two-over 290. Pace’s win made her the first woman to win the title four times and ensures she leads the 2021 Race to Costa del Sol.

Malik seemed to be hanging in with two bogeys and one birdie on the front nine but then she had finishing woes.

There was a lot on the line for Pace, who walked away with the first-place winner’s check of 30,000 euro and tops the Race to Costa del Sol.

The 10-time LET winner also secured the Investec Order of Merit for the Sunshine Ladies Tour, as well as the brand-new Investec Homegrown Trophy.

The 76th US Women’s Open takes place in June and the top four players at the Investec SA Women’s Open qualified for the second Major of the year.

Pace and Harm, who recorded her best-ever finish on the LET at this tournament, head to The Olympic Club in San Francisco alongside Germany’s Karolin Lampert and South Africa’s Nicole Garcia, who finished T-3rd.

“It’s always nice to play at home on the LET – thank you very much for everyone who came over here.” (PTI) 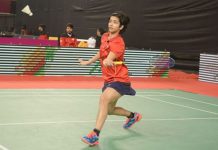 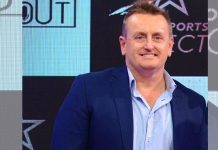 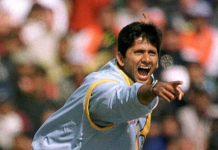 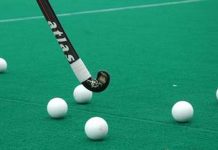