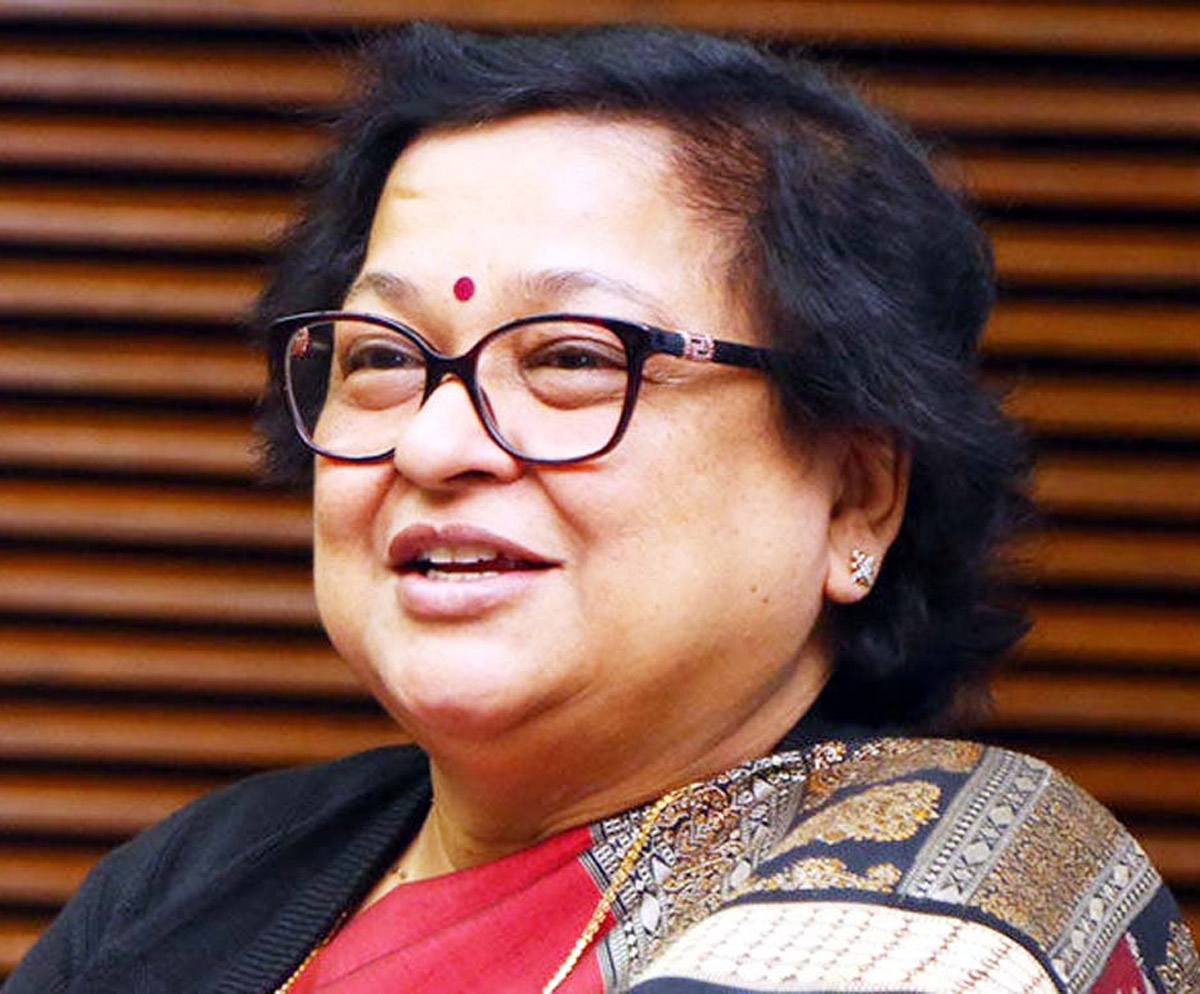 NEW DELHI, May 13: The Committee of Administrators (CoA), running the affairs of Table Tennis Federation of India (TTFI), has said it would offer equal prize money for men and women in all the national zonal tournaments including national championships across age groups.
A statement from the CoA read: “We hereby decide that women and girl players shall receive equal pay/awards/prize money as their male counterparts in all tournaments and competitions of the game of table tennis.”
“This is an attempt by the Committee to ensure equal rights, equal pay, equal opportunity and equal recognition for our women players.”
The winners of the singles events in the 2022 senior nationals got Rs 2.75 lakh in the men’s section and Rs 1.80 lakh in the women’s competition, the huge difference of close to Rs one lakh forcing the CoA to bring about a change.
“The Committee of Administrators of the Table Tennis Federation of India is deeply concerned about the discriminatory treatment meted out to women and girl players in the sport of table tennis in the context of award of prize money and payments.
“During the 83rd Senior National Table Tennis Championship recently concluded at Shillong, the deep chasm and differential in the payments in the singles events came to the fore,” the CoA added in the statement.
“Sports, it is often said, mirrors society. The discrimination prevalent in the society in terms of equal pay and rewards for men and women has persisted even within sport. But this doesn’t make it any less egregious.
“In fact, it is more so because the fundamental essence of all sport is fair-play, fairness in action, equality of access, and of opportunity.”
The CoA comprises Chetan Mittal and SD Mudgil, with Gita Mittal as its chairperson.