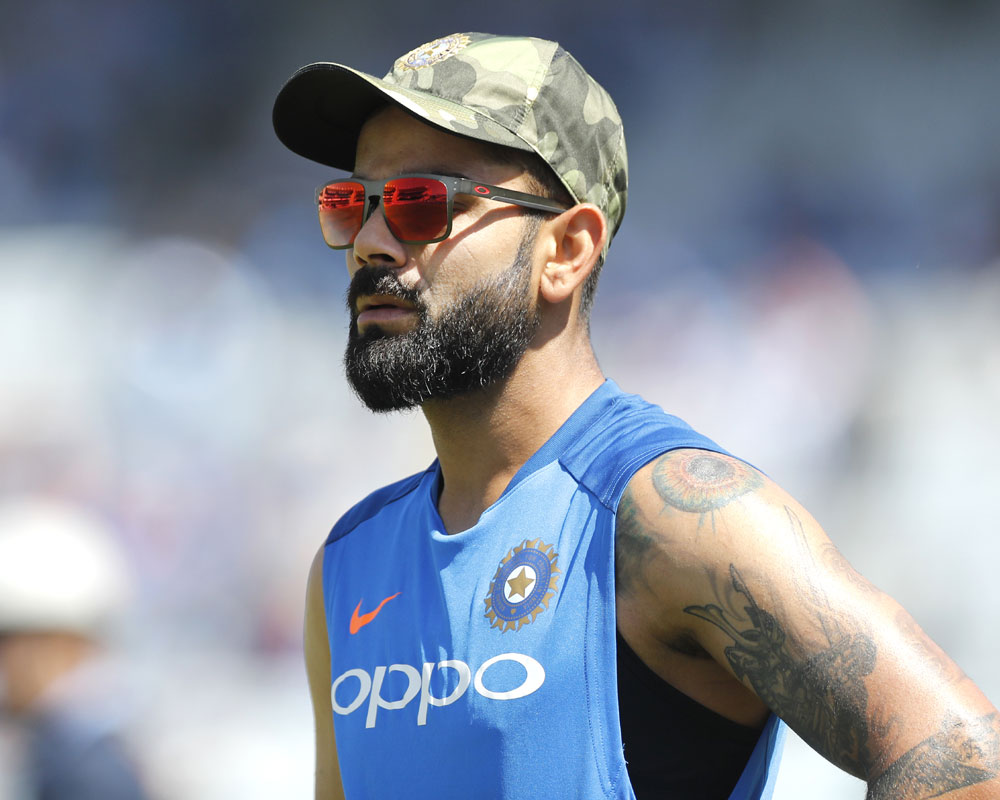 Ranchi, Mar 8:
As a mark of respect for the CRPF personnel who lost their lives in the Pulwama terrorist attack, the Indian cricketers today sported special Army caps during the third ODI against Australia and donated their match fee to the National Defence Fund.
Captain Virat Kohli came out for the toss wearing the camouflage military cap, which had the BCCI’s logo on it. However, a top official of the Board made it clear that it was a one off gesture and rejected media reports that this could become an annual practice.
“The circumstances in this case are extraordinary, we don’t have plans to make it an annual affair,” the official said.
Kohli urged everyone to contribute towards the National Defence Fund so that the money could be used for the welfare of the families of the martyred CRPF personnel.
“This is a special cap, it’s a tribute to the Armed forces. We’re all donating our match fees of this game to the National Defence Fund. I urge everyone in the country to do the same, donate and stick to the families of our armed forces,” Kohli said. (PTI)