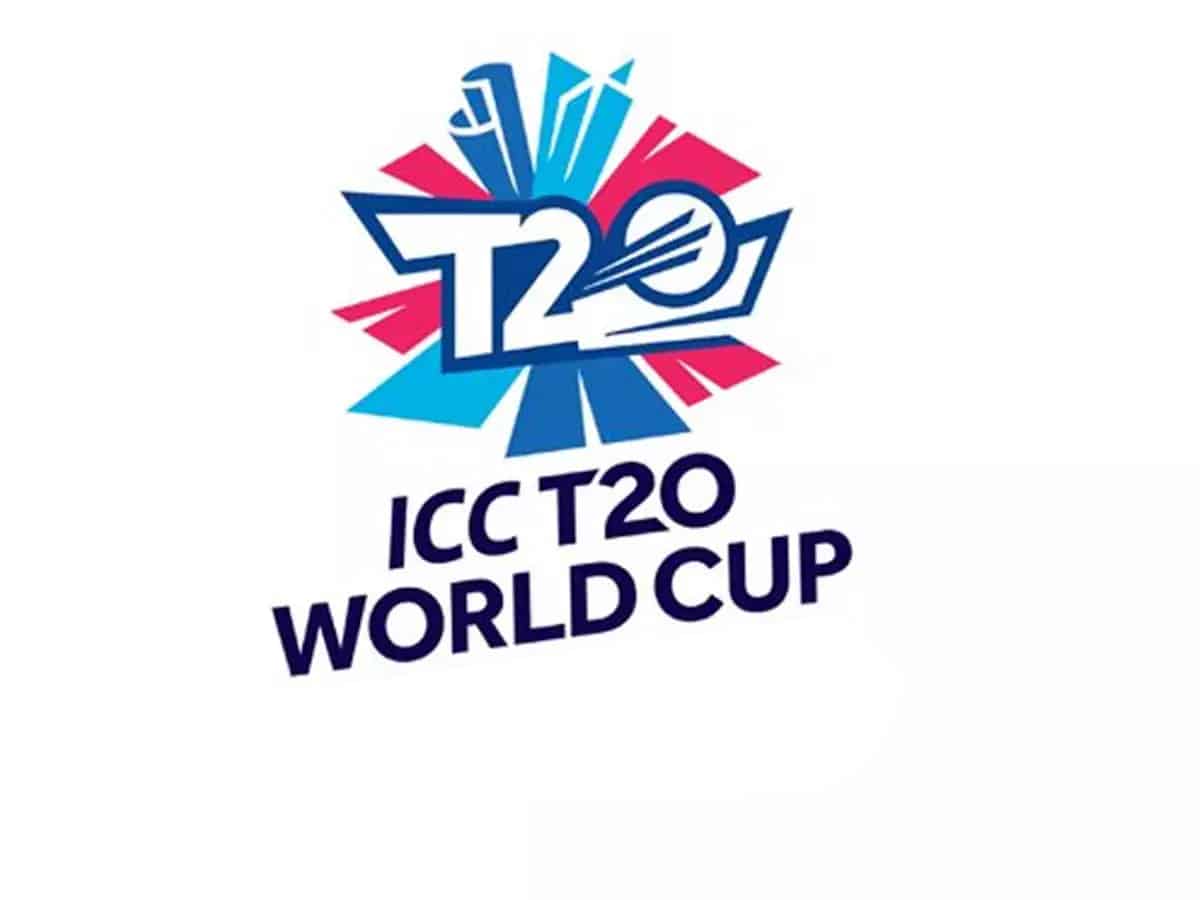 NEW DELHI, Aug 12: Sri Lanka and United Arab Emirates are the two back-up countries being zeroed in on by the ICC, in case India is unable to host next year’s T20 World Cup.

While there is still one year to go before the mega event which was set to be held in Australia this year but got postponed due to rising cases of COVID-19 and inability of the host country to manage 16 teams.

According to a report in ESPN Cricinfo, “Sri Lanka and the UAE are among the back-up venues for the 2021 men’s T20 World Cup, should the Covid-19 pandemic make India an untenable host.”

The ICC confirmed last week that India will host next year’s tournament as scheduled in the original Future Tours Programme while this year’s postponed edition in Australia goes ahead in 2022.

However it is a standard protocol to have back-up venues listed for any global event.

“Identifying potential back-up venues is standard practice for every ICC event, but it takes on extra significance in this time because of the nature of the pandemic.

“India is currently the third-worst-hit country in the world in terms of cases, according to most data studies, with over 2 million cases so far and over 45,000 deaths.

“The current situation has forced the BCCI to relocate the IPL to the UAE, and only tentative plans are in place for the domestic season,” the website further stated.

No one is BCCI is at the moment willing to comment on the issue as they that there is a long way to go before the tournament starts.  (PTI)