Excelsior Sports Correspondent
KUPWARA, Oct 21: Under the directions of District Development Commissioner (DDC) Kupwara, Anshul Garg, District Youth Services & Sports Department distributed Sports Kits, Sports Uniforms, Badminton, Carrom and Chess Boards and other sports material among prisoners of District Jail in presence of Superintendent District Jail, Kupwara.
On the occasion, Superintendent District Jail Kupwara applauded the role of District Administration and said that the District Development Commissioner was informed about various issues during his visit to District Jail last month who responded by extending various facilities to the jail inmates.
Executive Engineer PHE Division Kupwara informed that work on Collection Chamber (Tank) along with Sluice Chamber has been completed at an estimated cost of Rs 4.5 lakhs. It was informed that the fitting of new pipelines in District Jail is also completed at an estimated cost of Rs 2.90 lakhs which would substantially boost water supply for jail inmates.
In addition, procurement of matting and blankets for the inmates has also been undertaken by the district administration, which would be made available to them before the onset of the acute winter season. 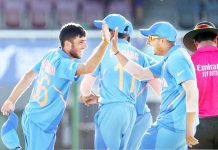 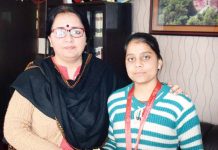 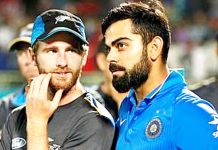 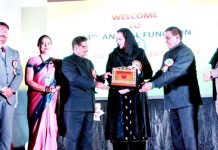 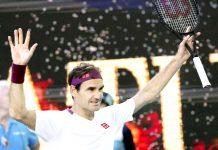