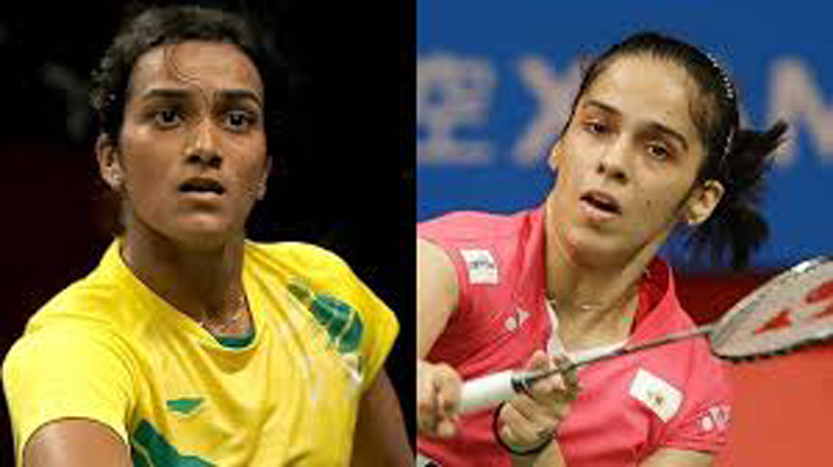 Birmingham, Mar 5: A challenging draw stands in the way but India’s top shuttlers PV Sindhu and Saina Nehwal will nonetheless fancy their chances of ending a nearly two-decade old title jinx at the All England Championship starting tomorrow.
It was Sindhu and Saina’s mentor and current chief national coach P Gopichand, who was the last Indian to win the championship back in 2001.
Only the top 32 in the Badminton World Federation (BWF) rankings qualify for the tournament and out of them, only three Indians have been seeded — the third being Kidambi Srikanth (seeded seventh) in the men’s event.
Fifth-seeded Olympic and world championship silver-medallist Sindhu will square off against former world no 2 Sung Ji Hyun of South Korea at the USD one million event.
London Olympics bronze-medallist Saina, seeded eighth, will start her campaign against Scotland’s Kristy Gilmour. (PTI)