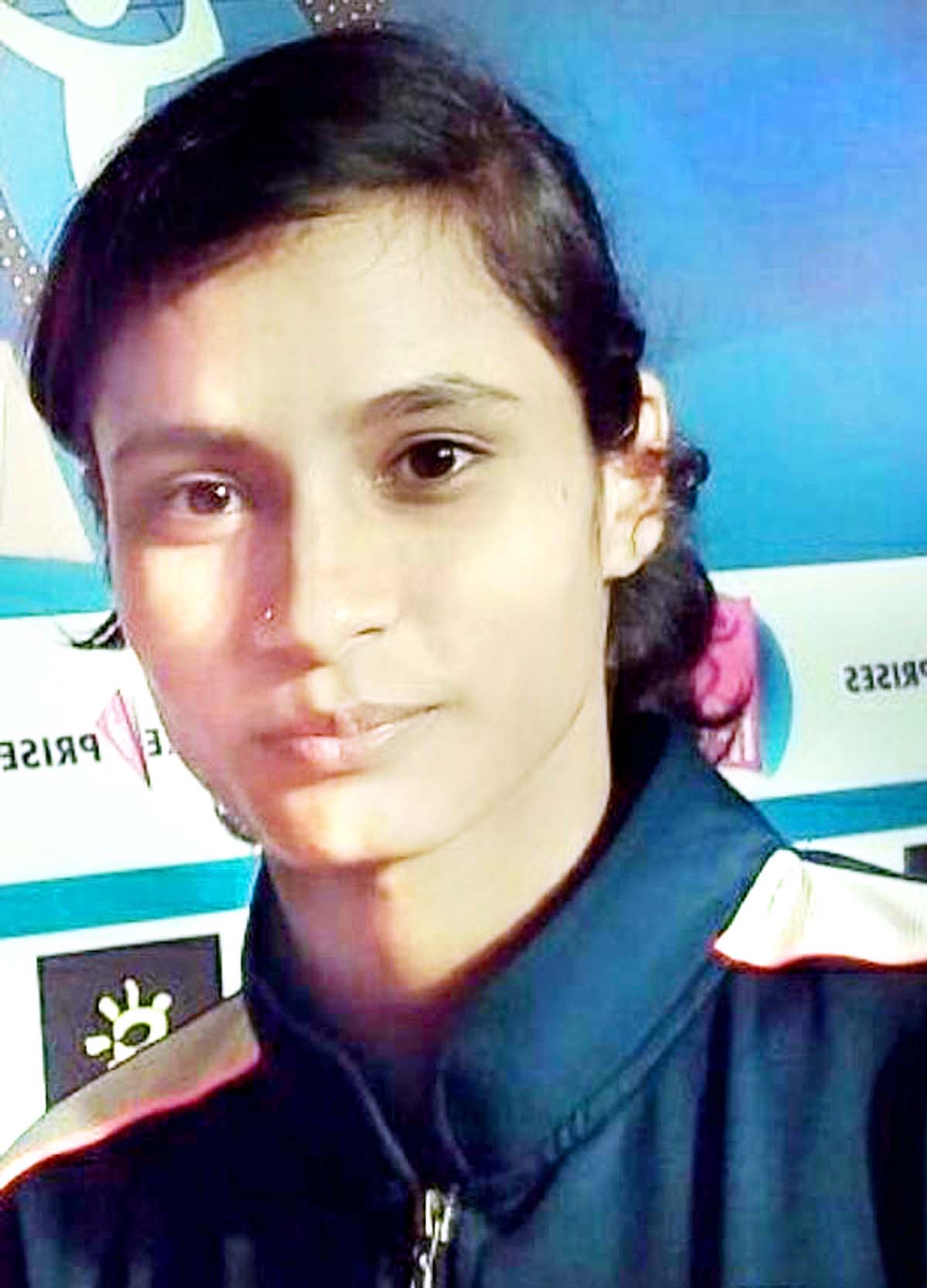 Excelsior Sports Correspondent
JAMMU, Sept 7: Shivani Charak, the top ranked sport climber of the country in Lead climbing, opened the account for J&K with a Gold medal in Lead climbing in women’s category of the IMF All India Sport Climbing (Speed and Lead) competition being held at Indian Himalayan Centre for Adventure and Eco-Tourism, Chemshey, Sikkim.
In the semi final round, 8 climbers including Shivani of J&K had topped the wall to qualify for the final round. However, in the final round no climber could top the wall and Shivani who reached the 35th hold was clearly ahead of Sidhi Manerika of West Zone and Prateeksha Arun of South Zone who could reach only the 33rd and 27th hold. Accordingly, Shivani, Sidhi and Prateeksha bagged the first three positions respectively.
In the men’s category in which 8 climbers qualified for the final round, Mrityunjay of J&K despite his best efforts against very tough international competitors could secure only the 10th place and failed to reach the final.
In the boys category, Ajay Deep and Arun Deep Singh of J&K have also entered the final round and are strong contenders for the first two positions.