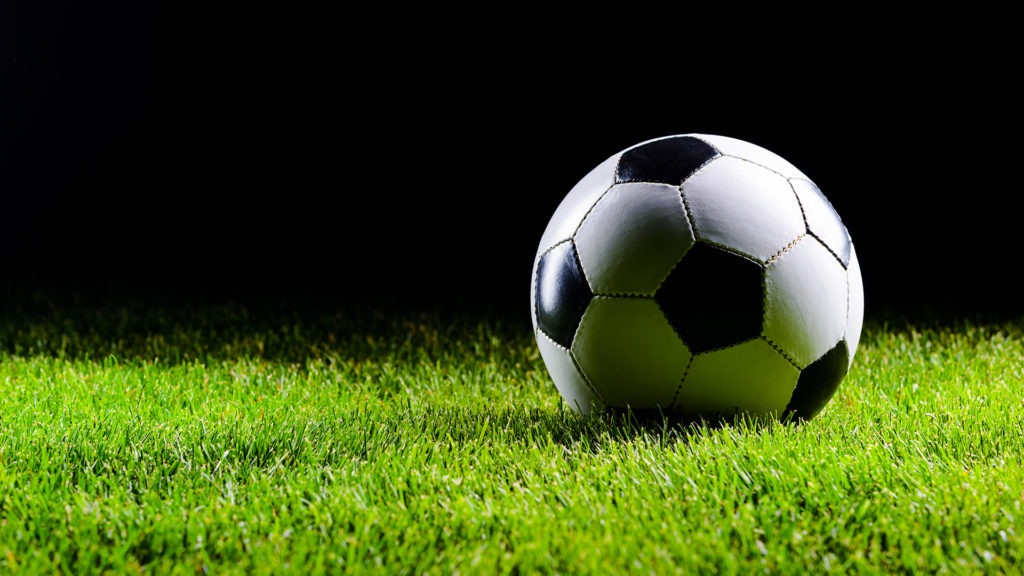 Services thrashed Meghalaya 5-0 to secure a berth in the semi-finals of the 73rd National Football Championship for Santosh Trophy at Ludhiana on Sunday.

For Services, forward Lallawmkima scored a hat-trick, netting the ball in 28th, 44th and 46th minutes while Sabir Khan scored in the 73rd minute and Sushil Shah found the target in the 80th minute.

With this win, Services have topped Group A having garnered 10 points from four matches that included three wins and a loss.

In another match, Goa got the better of Odisha 2-1.

Goa scored both the goals in the first half. Jessel Allan Carneiro opened the account in the 14th minute and three minutes later, Sarineo Fernandes increased the lead.

The solitary goal for Odisha was scored by their skipper Arbin Lakra in the 54th minute.

This was Odisha’s third defeat in a row and they are now out of contention for a semifinal berth. PTI