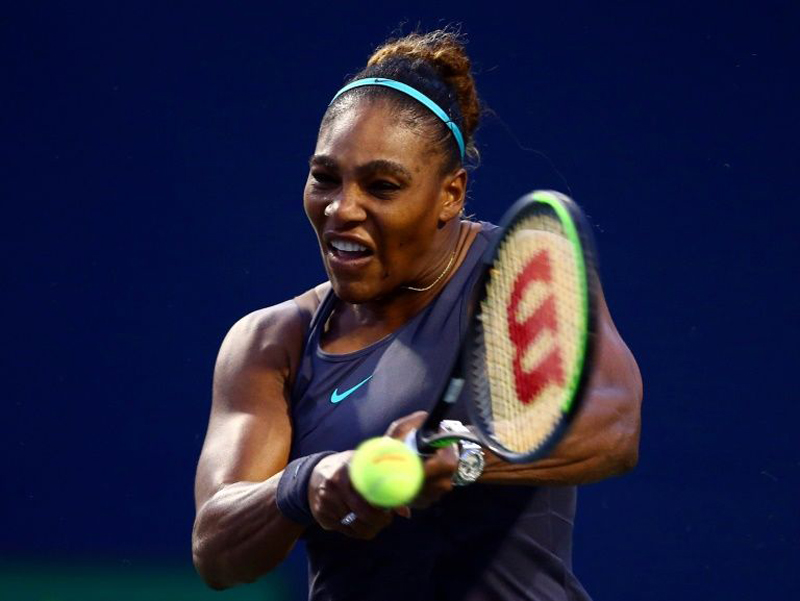 Toronto, Aug 10: Serena Williams won the rematch tonight, dominating Naomi Osaka 6-3, 6-4 to ensure the Japanese star won’t leave Toronto with a title to go with her number one world ranking.
Williams fired 12 aces and didn’t face a break point as she beat Osaka for the first time in three meetings — avenging her shock loss in last year’s controversial US Open final in which the American star was docked a point and a game after losing her temper when warned about coaching.
There was no such drama in Toronto, where Williams broke Osaka for a 5-3 lead in the first and closed out the opening set with a service winner.
She broke again for a 2-1 lead in the second and never looked like surrendering the advantage.
Even a run-in with the net cord — as she raced forward trying to run down a drop shot — didn’t faze her.
“It hurt, but it wasn’t the end of the world,” Williams said.
The American’s lone wobble came in the final game. After a pair of aces gave her a triple match point, Williams offered up a double fault and two backhands into the net before she closed it out with an ace on her fourth match point.
“We haven’t played since New York, which was a really good match for her,” said Williams, adding that she feels her own game is coming on as she’d hoped in the buildup to this year’s US Open at Flushing Meadows.
“I’m getting there,” said Williams, who hasn’t dropped a set this week as she pursues a fourth Toronto title to go with those she won in 2001, 2011 and 2013.
“It’s definitely not where I want to be, but I’m getting there.”
Osaka said she played too defensively — something she said was hard to avoid when Williams was hitting 31 winners.
“But I think there were chances where she hit shorter balls, but I wasn’t expecting her to hit the shorter balls, so I didn’t move up on time,” she said.
In the semi-finals Williams will face Czech qualifier Marie Bouzkova, who advanced when Wimbledon champion Simona Halep retired with Achilles tendon trouble after dropping their first set 6-4. (Agencies) 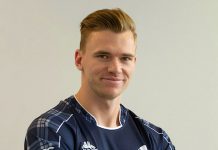