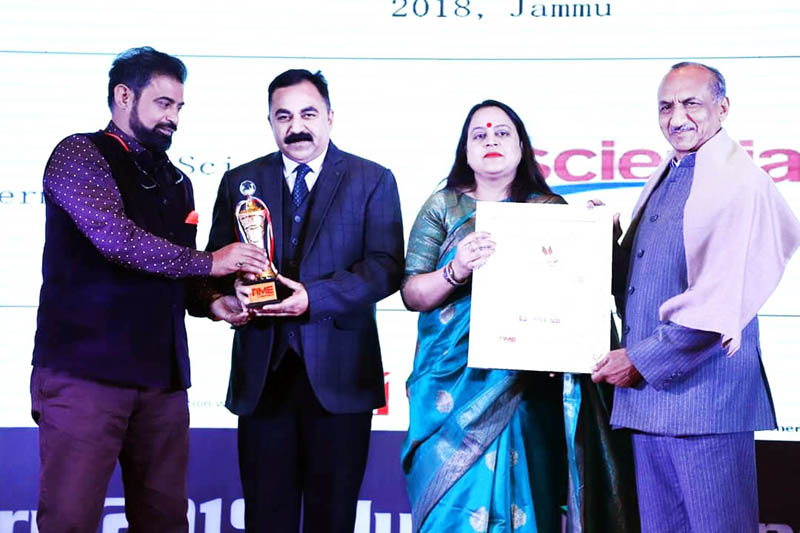 Excelsior Sports Correspondent
JAMMU, Jan 30: Scientia International School received the most promising International School Award of the Year 2018.
Scientia International School was one of the few schools from Jammu to receive the award.
The Award was presented by “Time Cyber Media” during an International Education Awards held at New Delhi.
Chairman Parshotam Bhardwaj and Principal and Founder Director Bharti Bhardwaj received the award during Award Felicitation Ceremony.
These exemplary performers, innovators and visionaries in the education industry epitomize the best that the education has to offer and their team work sets an example for hard work, devotion and doing extra ordinary service to humanity.
The award was a proud moment for the entire Scientia Team, which has met the needs and applauds for its best efforts to fulfill the demands and inspires towards bigger and better achievements to set a best benchmark. 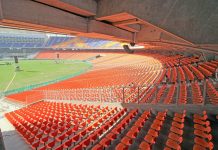 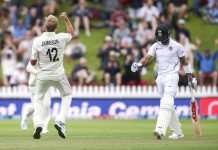 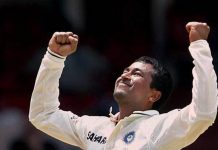 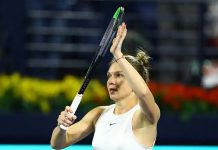 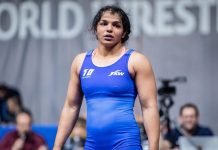 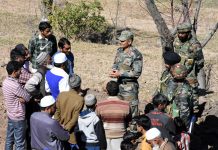