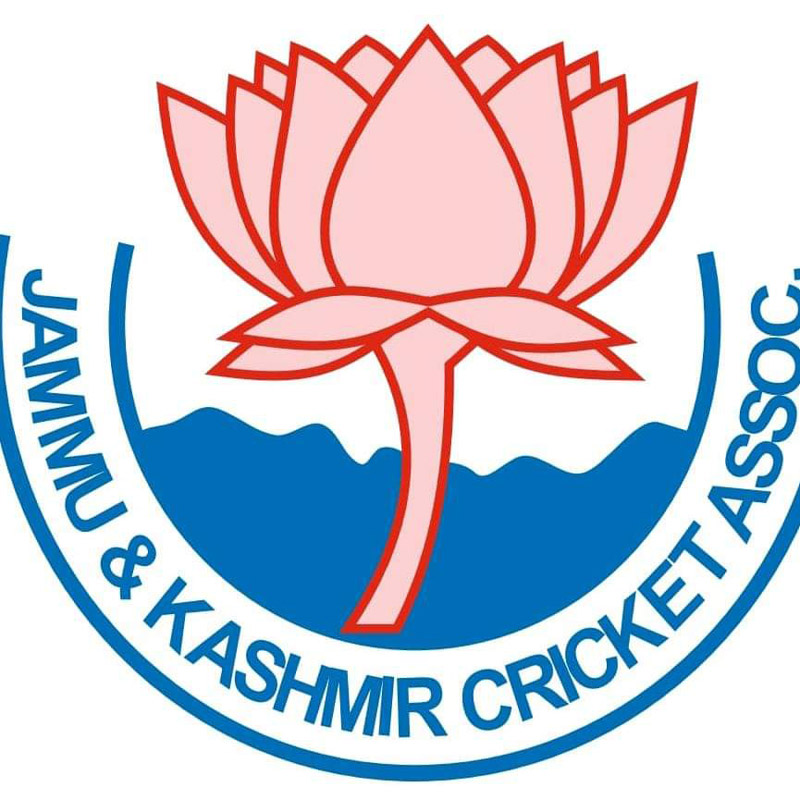 JAMMU, Aug 9: After taking an impressive 5-wicket haul in the first innings, Rohit Sharma once again displayed superb fast bowling skills and bamboozled batsmen to capture 4 wickets in the second essay, making it 9 wickets in the match, while Musaif Ajaz and Shubham Pundir showed stellar grit and tenacity to notch up big fifties and the duo of left-arm spinners Abid Mushtaq and Vanshaj Sharma impressed today in the ongoing Senior Men’s Multi-Day Tournament at Country Cricket Stadium Gharota and Jammu University ground, here.
This ‘Cricket for Peace’ Tournament, is being organised by the Jammu and Kashmir Cricket Association (JKCA).
At Country Cricket Stadium Gharota, JKCA Team A1 scripted an outright victory over JKCA A5 by 9 wickets.
Earlier, resuming from an overnight score of 34/3, JKCA A5 bundled out for 112 runs in 28.2 overs in their second innings, thus setting a victory target of 28 runs for JKCA A1. Skipper Abdul Samad (24) and Sunil Kumar (23) were the main contributors. Speedster Rohit Sharma and left-arm spinner Abid Mushtaq took 4 wickets each.
JKCA A1 chased the target easily in 7 overs, losing 1 wicket in the process, thus won the match by 9 wickets.
At Jammu University ground, JKCA A2 was declared winner over JKCA A4 by virtue of first innings lead.
Earlier, resuming from an overnight score of 211/6, JKCA A2 added just six more runs to the total to bundle out for 217 runs in their first innings in reply to JKCA A4’s total of 141 runs in first innings. Ashank Singh added just 2 runs to his overnight individual score to make 63 runs, while Govind added 1-run to be dismissed on 50 runs. Sahil Lotra was the pick of the bowlers who took 6 wickets by conceding 75 runs, while Vanshaj Sharma bagged 3 and Aman claimed one.
JKCA A4 scored 253 runs in the second innings to set a target of 170 runs for JKCA A2. Musaif Ajaz top scored with power-packed 86 runs while skipper Shubham Pundir scored brilliant 79 runs.
For JKCA A2, Fast bowler Yudhveer Singh was the pick of the bowlers who took 4 wickets by conceding 40 runs, while skipper Ramdayal claimed 2 wickets.
Chasing a target of 170 runs in 40 overs in the second innings, JKCA A2 were 74/4 in 19 overs when rain stopped play. Samarpit Raina (33) and Abhishant Bakshi unbeaten 25 runs were the main scorers. For JKCA B4, Vanshaj took 3 wickets by conceding 8 runs, while Usman claimed one.