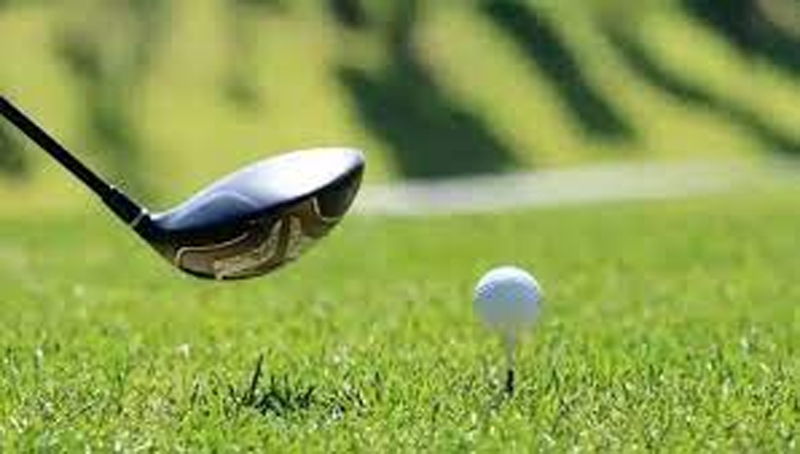 Tamsui (Chinese Taipei), Oct 1: Indian gofler Rashid Khan battled his way through the third round to hang on to a share of the lead at the USD 1 million Mercuries Taiwan Masters here on Saturday.

Rashid, who started the day four shots clear of the field, carded one-over 73. He shared the lead with Chinese-Taipei’s Chan Shih-chang (69).

Chan is looking to win an Asian Tour event on home soil for the first time, while Rashid is looking for his first Asian Tour win since 2014.

Four-time Asian Tour winner Chan carded a three-under 69 to reach 11 under for the tournament and catch overnight leader Khan, who fired a 73.

They are both at 8-under and three shots behind Rashid and Chan.

Rashid started the day with a four-shot lead having returned a 65 on day two. He was disappointed to card a 73, but the satisfaction was that he was still in the lead.

Rashid struggled on the outward nine unable to make birdies and dropped a shot on seventh to make the turn in one over, and when he made bogey on 10 it appeared the chasing pack would overwhelm him.

Chan and Thailand’s Pavit Tangkamolprasert led on the back nine, but Rashid birdied 13th and 15th to stay in the hunt.

“I told myself, this is not the golf course which we played for the first two days, so just hang in there. And you know, if you make two or three birdies on last eight holes, you’re still fine,” Rashid said.

“I mean I’m still playing in the last group, and I have a chance, so I’m just going to focus on that.”

Rashid won both of his Asian Tour titles in 2014 – the SAIL-SBI Open in India, and the Chiangmai Golf Classic, in Thailand. This season he was joint runner-up at the Mandiri Indonesian Open in August. (PTI)