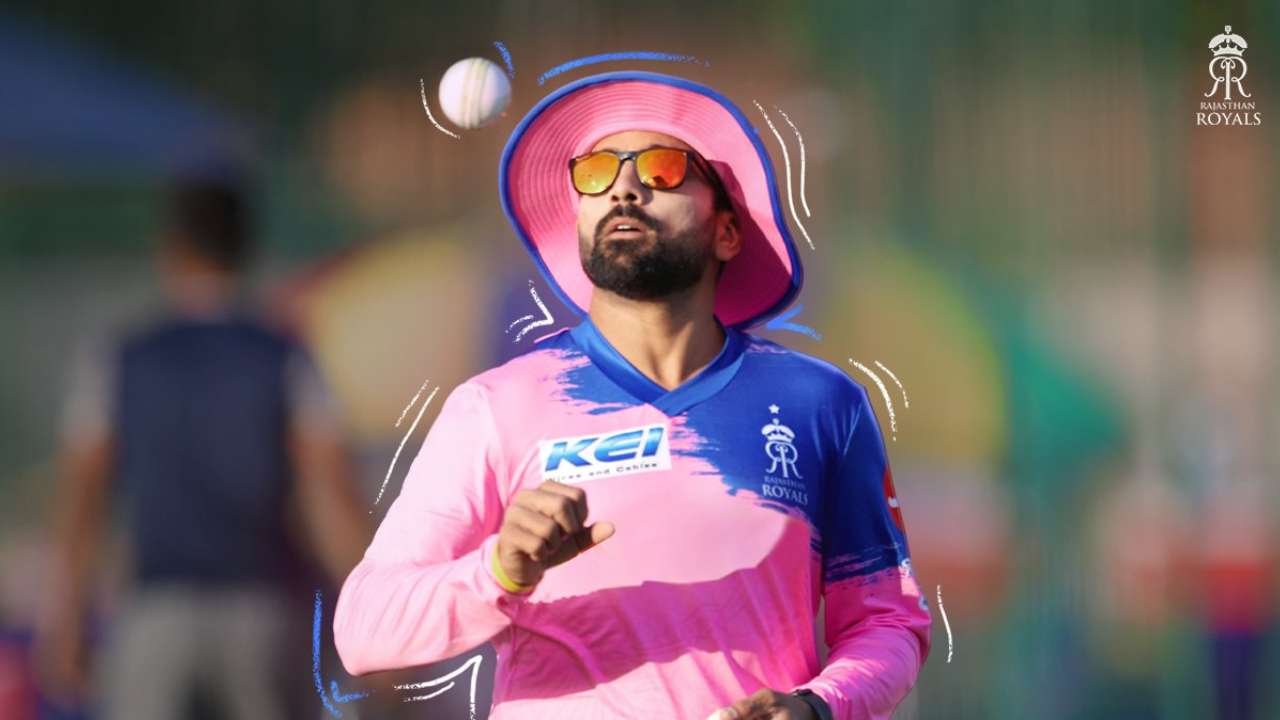 NEW DELHI, Aug 12: Rajasthan Royals’ fielding coach Dishant Yagnik has tested positive for COVID-19, the IPL team announced on Wednesday, making it the first such case among the league franchises ahead of their departure next week to this year’s tournament venue, the UAE.

The 13th edition of Indian Premier League is set to take place in the UAE from September 19 to November 10. The event was moved out of India due to rising COVID-19 cases.

“Rajasthan Royals would like to inform that their fielding coach Dishant Yagnik has tested positive for COVID-19,” the franchise said in a statement.

“The test was undertaken keeping in mind that the team members need to assemble in Mumbai next week for their flight to the UAE.

“The franchise implemented an extra test for all players, support staff and management travelling to the UAE in addition to the two tests recommended by BCCI, to ensure as robust a process as possible.”

This is the first case among the IPL contingent.

Yagnik is currently in his hometown Udaipur and has been advised to get admitted to a hospital for the mandatory 14-day quarantine.

After the completion of the two-week quarantine, Yagnik will be undergoing two tests as per the BCCI’s COVID protocols and will be allowed back into the team only after his reports return negative.

After his arrival in UAE, Yagnik will have to stay in self-isolation for the next six days and will also undergo three more COVID tests.

“On return of two negative reports, he will be allowed to join the team after self isolating for 6 days and receiving 3 further negative tests upon his arrival in the UAE,” the franchise added in the statement.

The franchise also confirmed that no player has been in contact with Yagnik, who has represented the state team in the domestic circuit, in the last 10 days.

The franchise as well as the fielding coach, who tweeted about it, requested everyone who has been in close proximity to him in the past 10 days to self-isolate and get tested for COVID-19.

“We wish Dishant a speedy recovery and look forward to him joining the Royals camp soon in the UAE.”

The 37-year-old, a left-handed hard-hitting wicket-keeper batsman, made 170 runs in 25 IPL games.

I surprised myself to be honest: De Villiers